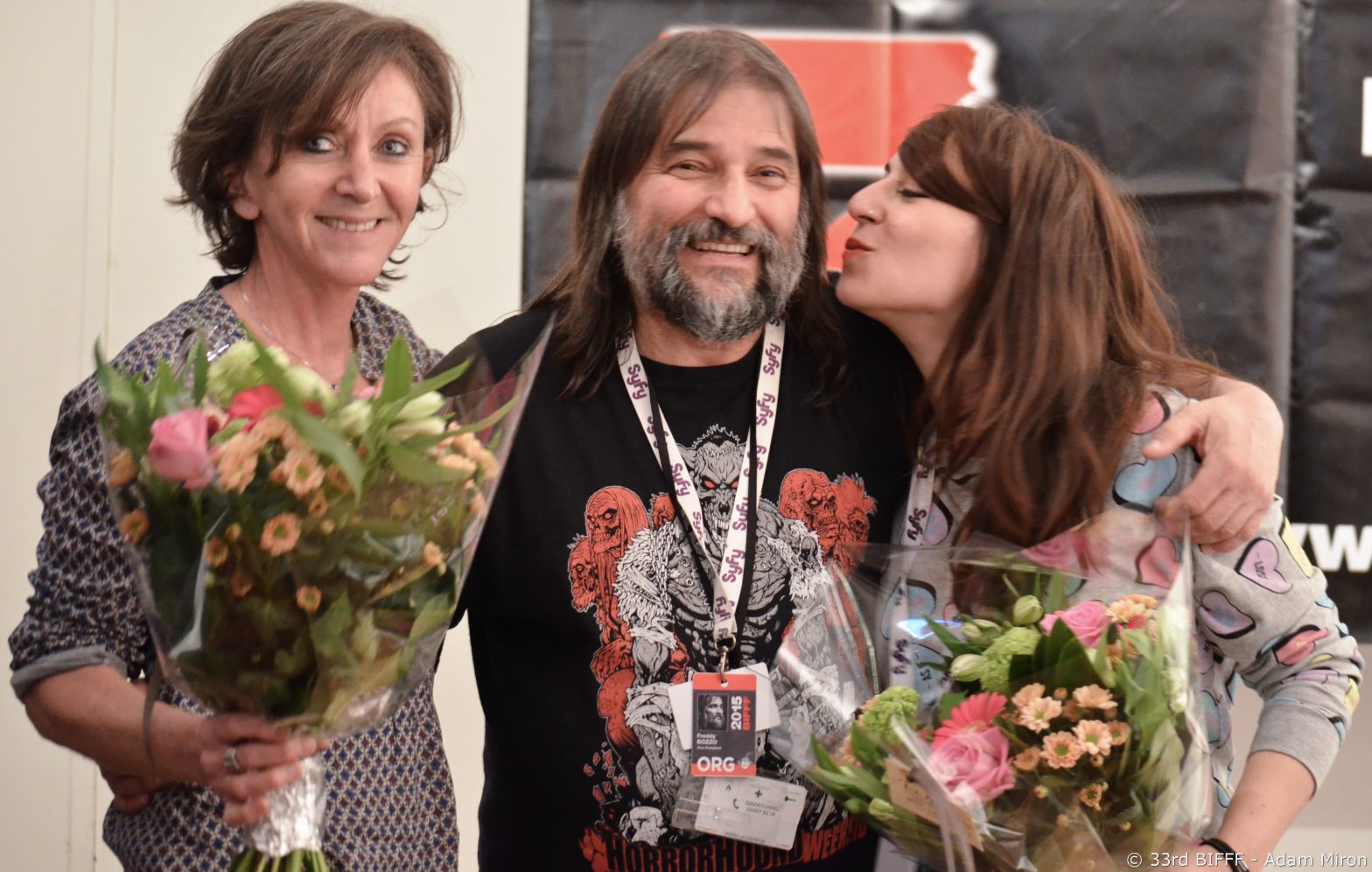 Elli Mastorou, an adopted Belgian with Greek roots, always loved to steal the show. As a kid, shuttling between Brussels and Athens, she was already into movies; first during theatre class, then when she studied film and literature at the ULB and the University of Nantes. After graduating, she immediately went to work for the written, press (film critic with L’Avenir, Marie-Claire Belgium…), on the internet (film responsible with Alphabetamagazine.com) and on the radio (every Tuesday morning on Radio Campus). She’s a member of the Belgian Film Critics Union (UPCB). Film remains her greatest passion, which she abundantly shares with the people around her.