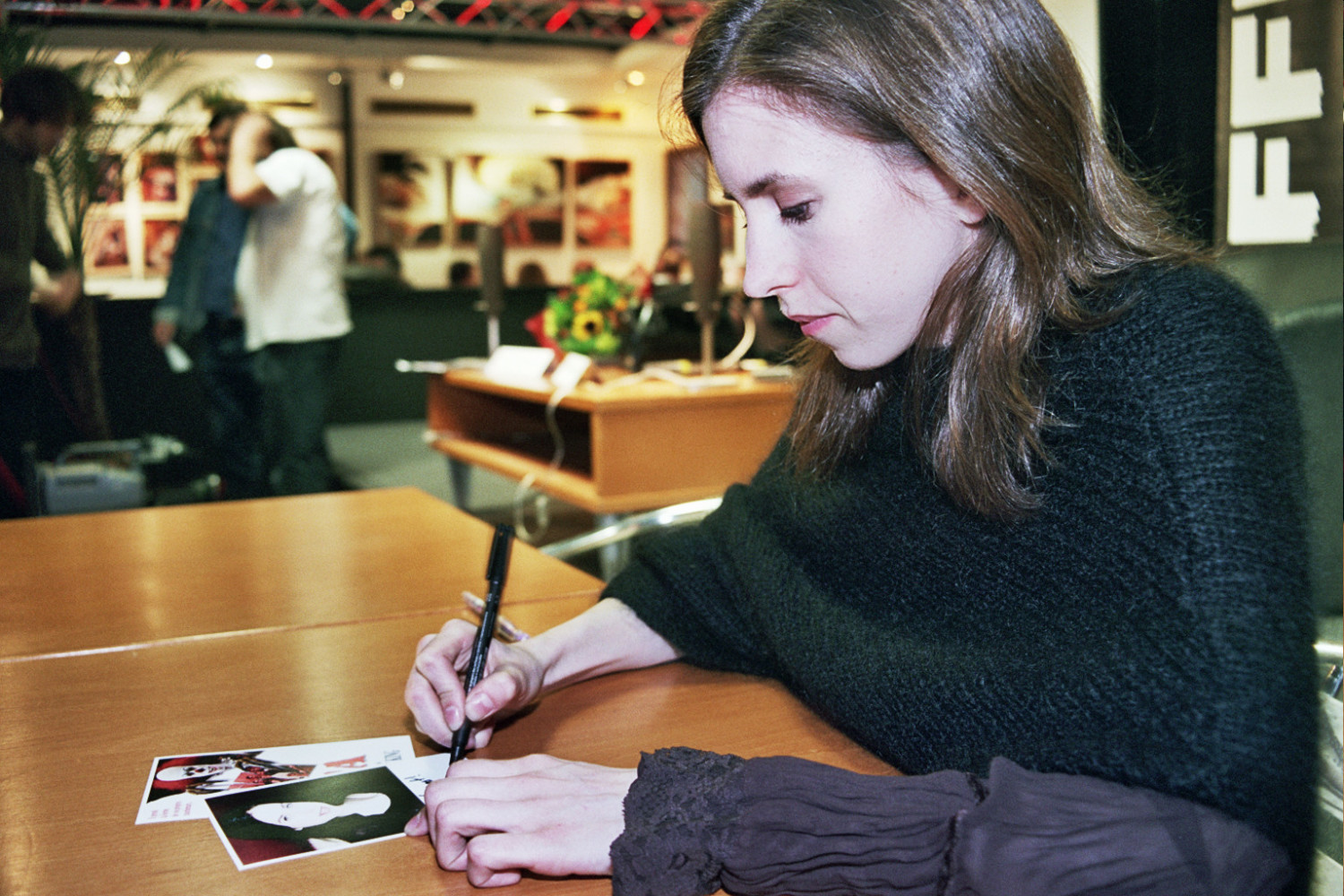 Canadian actress Emily Perkins (1977°) first makes her mark on the small screen at a very young age. She stars in the memorable Stephen King adaptation It (1990) and in Jonathan Kaplan’s treatment of Truman Capote’s In Cold Blood (1996). Two years later she hits the big screen in the action thriller Past Perfect, followed by Prozac Nation (2001). But to horror fans all over the world she’s known as Brigitte Fitzgerald, one of the two werewolf sisters in Ginger Snaps (2000). The success of the movie leads to a sequel, Ginger Snaps : Unleashed (2004) and even a prequel, Ginger Snaps Back : The Beginning. Together with producer / distributor Paula Devonshire, Emily Perkins will tell you in person how it all began for the Fitzgerald sisters.