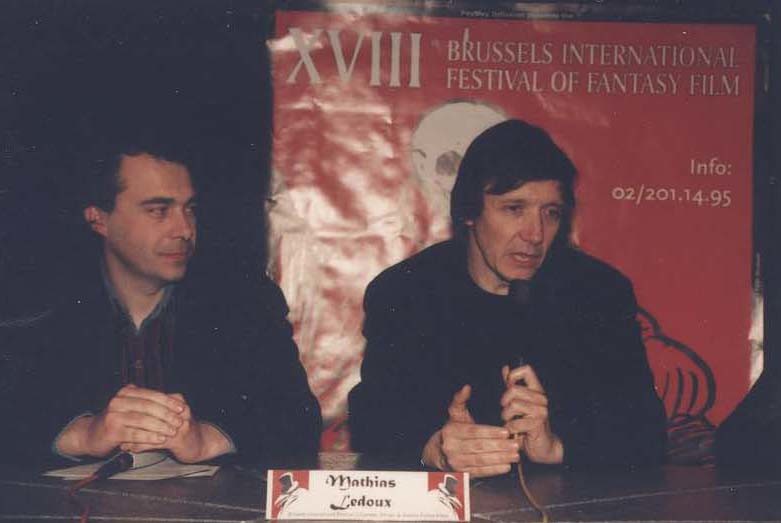 French actor Emmanuel Salinger has already appeared in numerous films and television programs. He is famous for having won a César (The French Oscar) for his leading part as a medical student in Arnaud Depleschin’s The Sentinel. Some of his other film credits include Patrice Chereau’s Queen Margot and Agnes Varda’s Les Cent et Une Nuit. Emmanuel Salinger comes to the festival with two films : Kill by Inches, in which he plays a murderous, young tailor and Facing, where he features alongside Jean-Hughes Anglade.