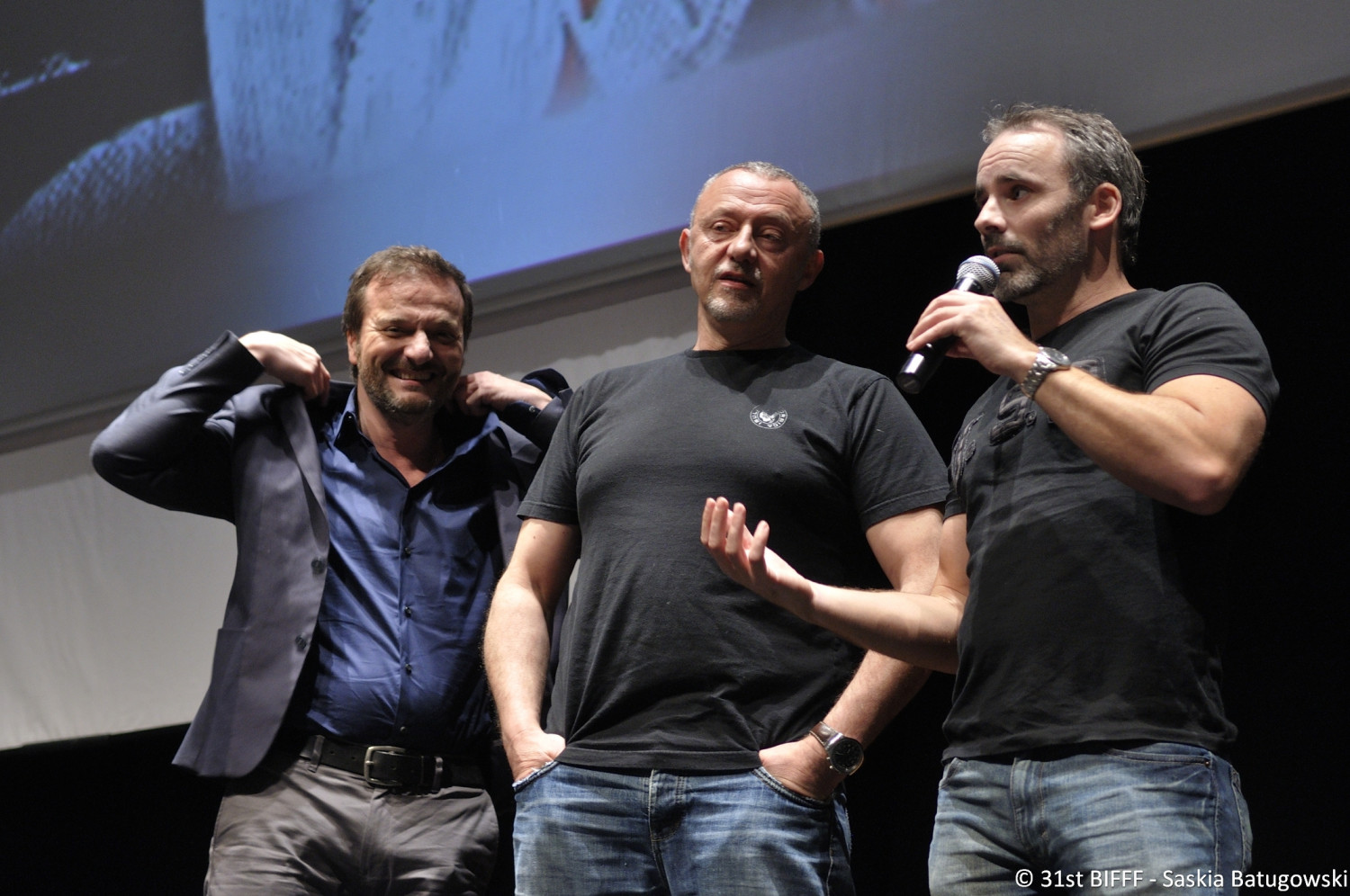 The Belgian actor Eric Godon, a self-taught polyglot, is ever-present on the set, on the small as well as on the big screen. He played a bearded Belgian customs officer in Rien à déclarer ( 2011 ), talked back to Colin Farrell in In Bruges ( 2008 ) and was in John Travolta’s line of sight in From Paris with Love ( 2010 ). Recently, he has realized three short features, Rosa, Emma and Marguerite – and is currently working on his first long feature film.