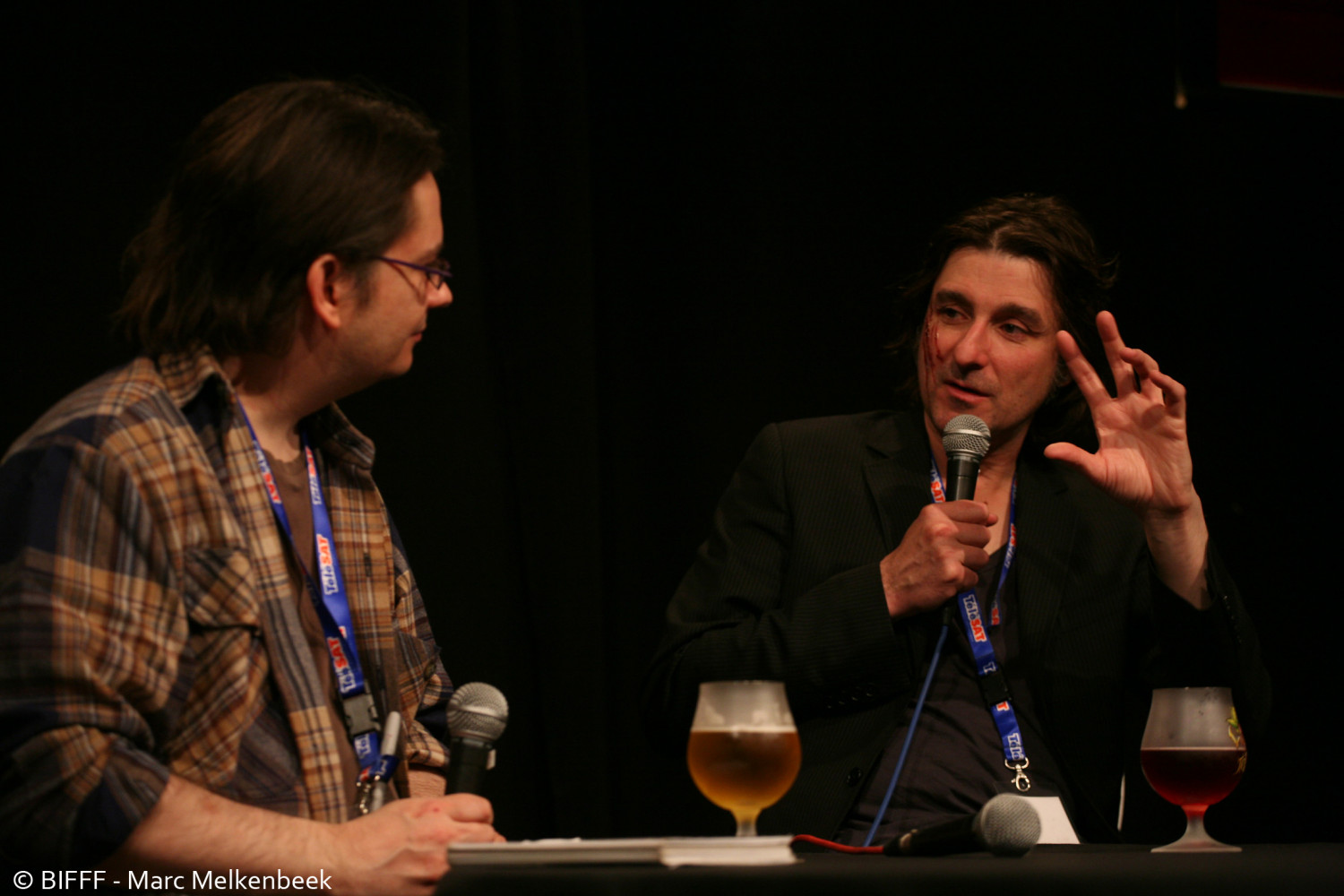 After studying film at the Concordia University, Eric Tessier embarks on a career as a film director. He realises short films and documentaries and works for television. In 1999, his short feature Viens dehors! (Come Out!), is awarded Best Short Film at the 1999 FantAsia Film Festival. His debut long feature, Evil Words is an adaptation of a best selling novel by Patrick Senécal, a popular French Canadian horror writer. Eric Tessier has already realised a second feature, the black comedy Vendus and he has plans to adapt another of Senécal’s spine-chilling tales, Les sept jours du talion (The Seven Days of Tooth for Tooth). But at the Festival, he’ll introduce us his debut, the first French Canadian horror film.