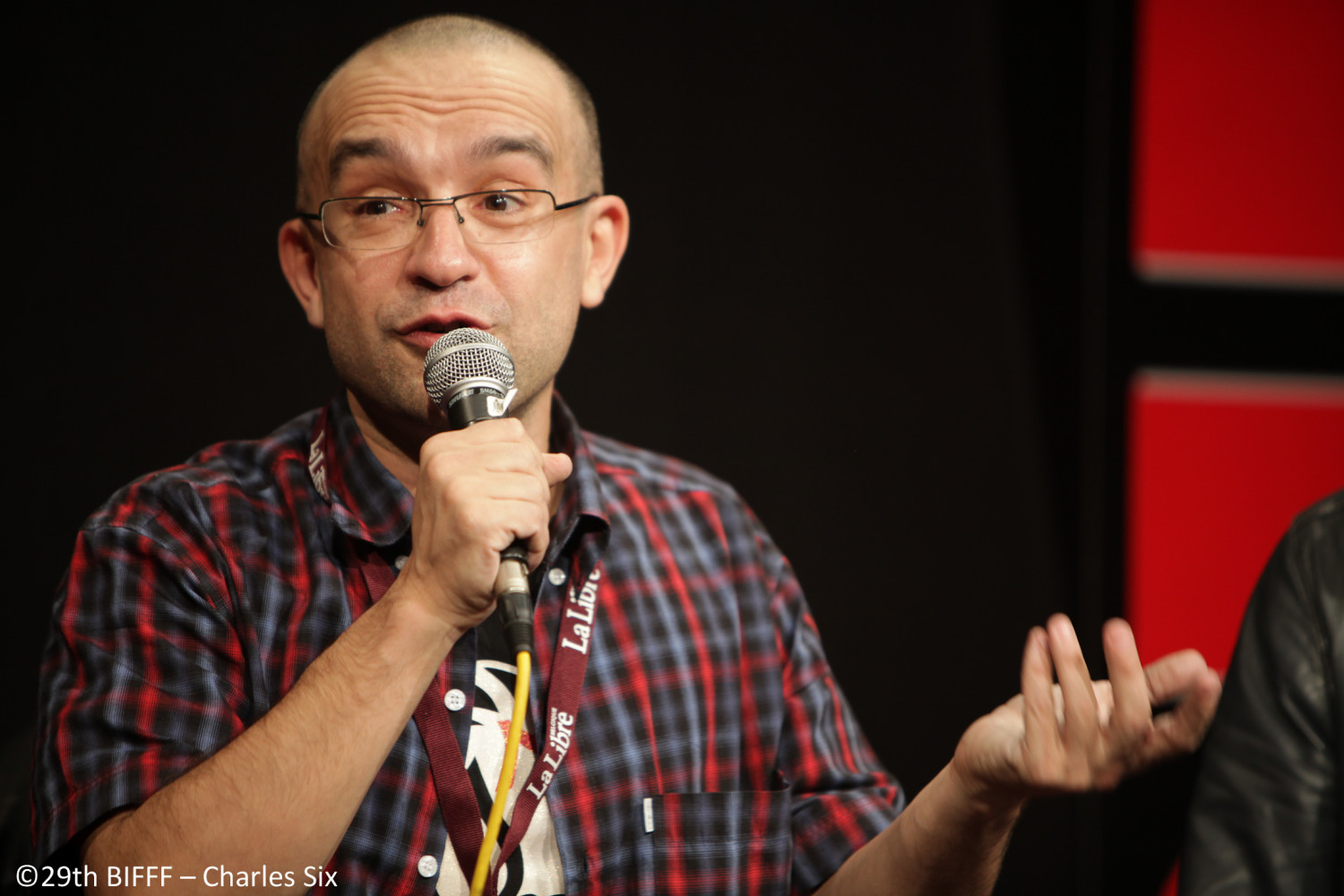 Eric Valette is a discrete but essential player in French contemporary cinema. He’s a fan of westerns and fantastic film and absolutely loves Sam Peckinpah’s The Getaway. Valette sharpens his directing skills at Canal + before releasing his first feature, Maléfique, in 2003. As Les Cahiers du Cinéma despised his movie, his career can now really take off. He gets a call from Hollywood and leaves to direct the remake of Takashi Miike’s One Last Call, starring Edward Burns and the lovely Shannyn Sossamon. He doesn’t really appreciate the lack of artistic freedom in the States and returns to France where he scores with State Affairs, starring André Dussolier, The Prey (BIFFF 2012) and the second season of Braquo, created by Olivier Marchal. This year, he comes to Brussels with Le Serpent aux Mille Coupures, heavily inspired by Peckinpah’s Stray Dogs. We just can’t wait!