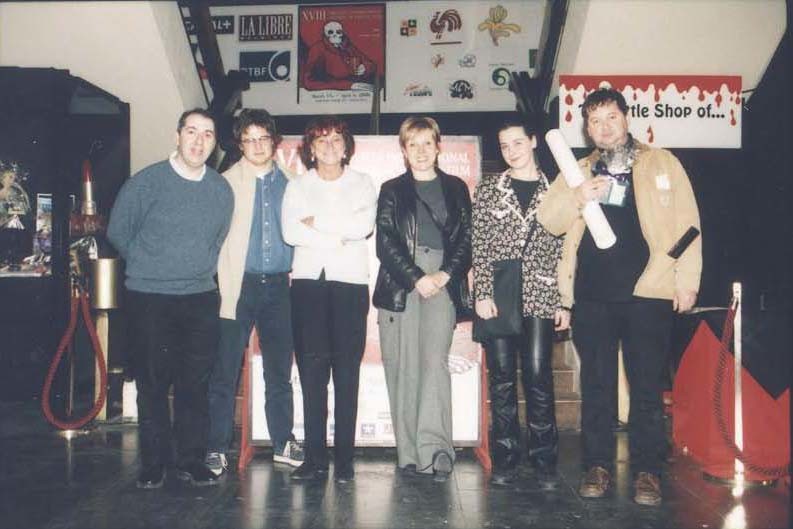 Those of you who attended the festival from the very beginning, might still remember Erik Engelen as the man who took care of the Dutch presentation of the films during our first years. In 1982, together with people like Jan Verheyen, he made his first steps in the world of the Belgian film distributors by releasing films such as Catholic Boys and Stop Making Sense. From 1984 till 1994 he offered his services to various distribution companies and contributed to the appreciation of movies like Society, Necronomicon and Return of the Living Dead II. Since 1994 he has been working for Paradiso Filmed Entertainment, which he helped to become one of the most important Belgian distributors. Paradiso released films such as Cronos, The Blair Witch Project and eXistenZ. Eric Engelen is Chairman of our European Jury