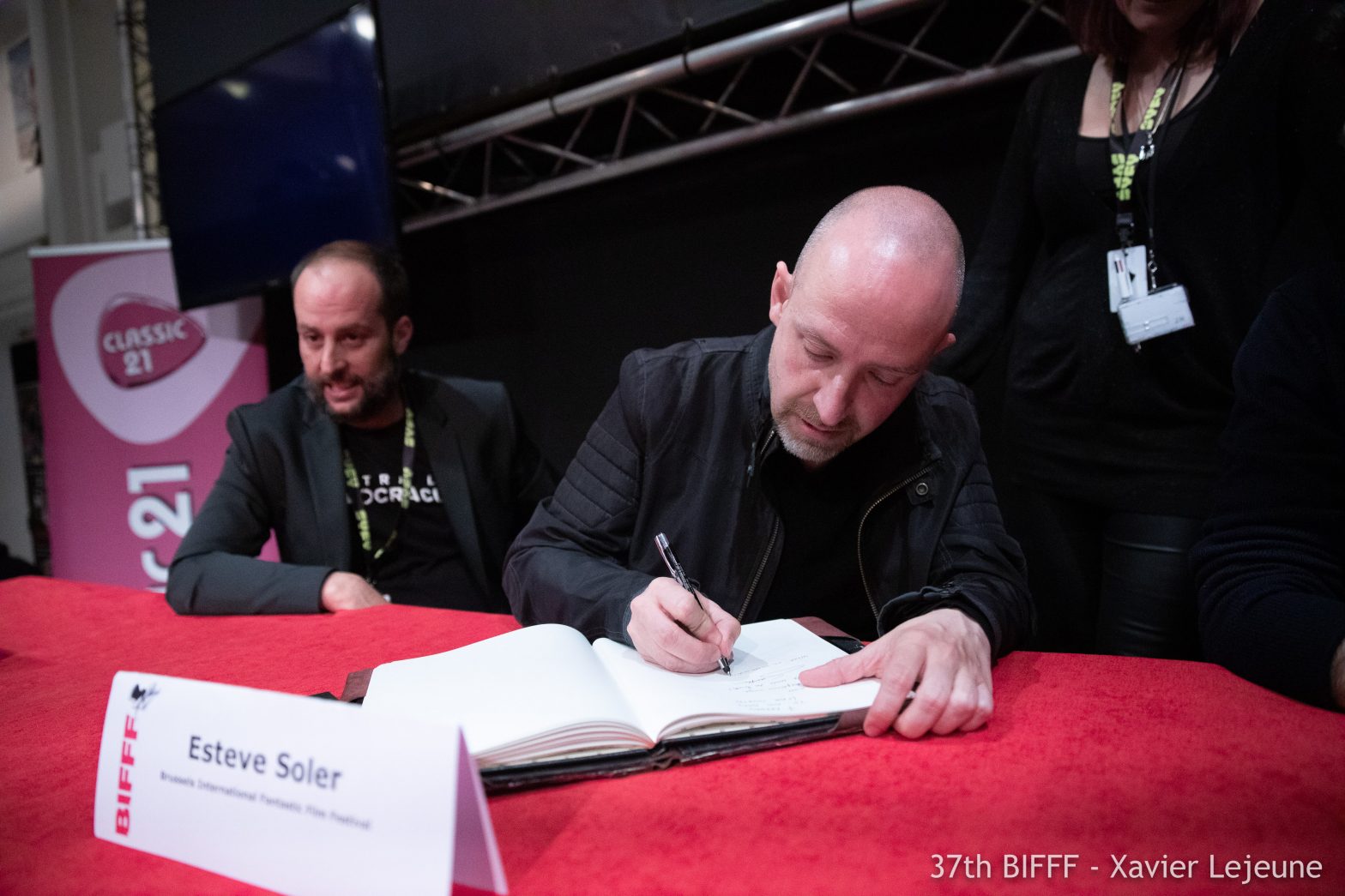 Esteve Soler (Barcelona, 1976) is one of the most translated and performed Spanish playwrights
of his generation. His screenplays have been translated into 17 languages and been adapted
by more than 70 directors from around the world. His trilogy Against Progress, Against Love,
and Against Democracy–texts that inspired 7 REASONS TO RUN AWAY–has been awarded a
prize at the German festival Theatertreffen and also received prestigious prizes like the Serra
d’Or Catalan and the French Godot. His short film INTERIOR. FAMILY, presented at festivals
like Clermont-Ferrand (International Competition), New York Rooftop Films (International
Competition) and Sitges (Official Selection), among many others, was his award-winning
film debut.