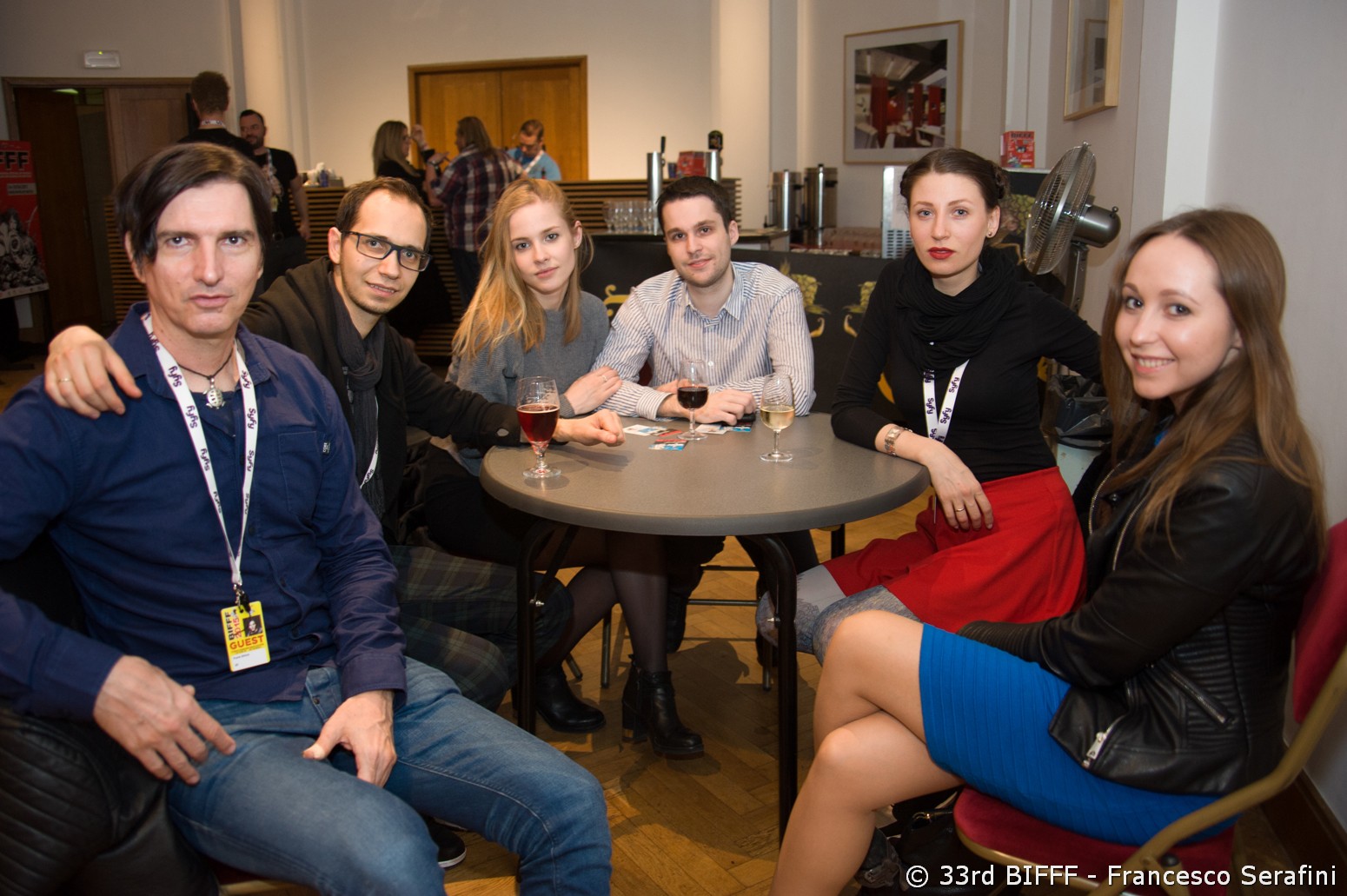 It’s incredibly funny to see this former DJ popping up playing a priest (one dealing with strange shamanism acts). Just like his two friends of III, Evgeny Gagarin used to make electro music before appearing in front of the camera. For this 33rd edition of the BIFFF, he leaves his home country of Russia to accompany the team that he has been working with since 2012.