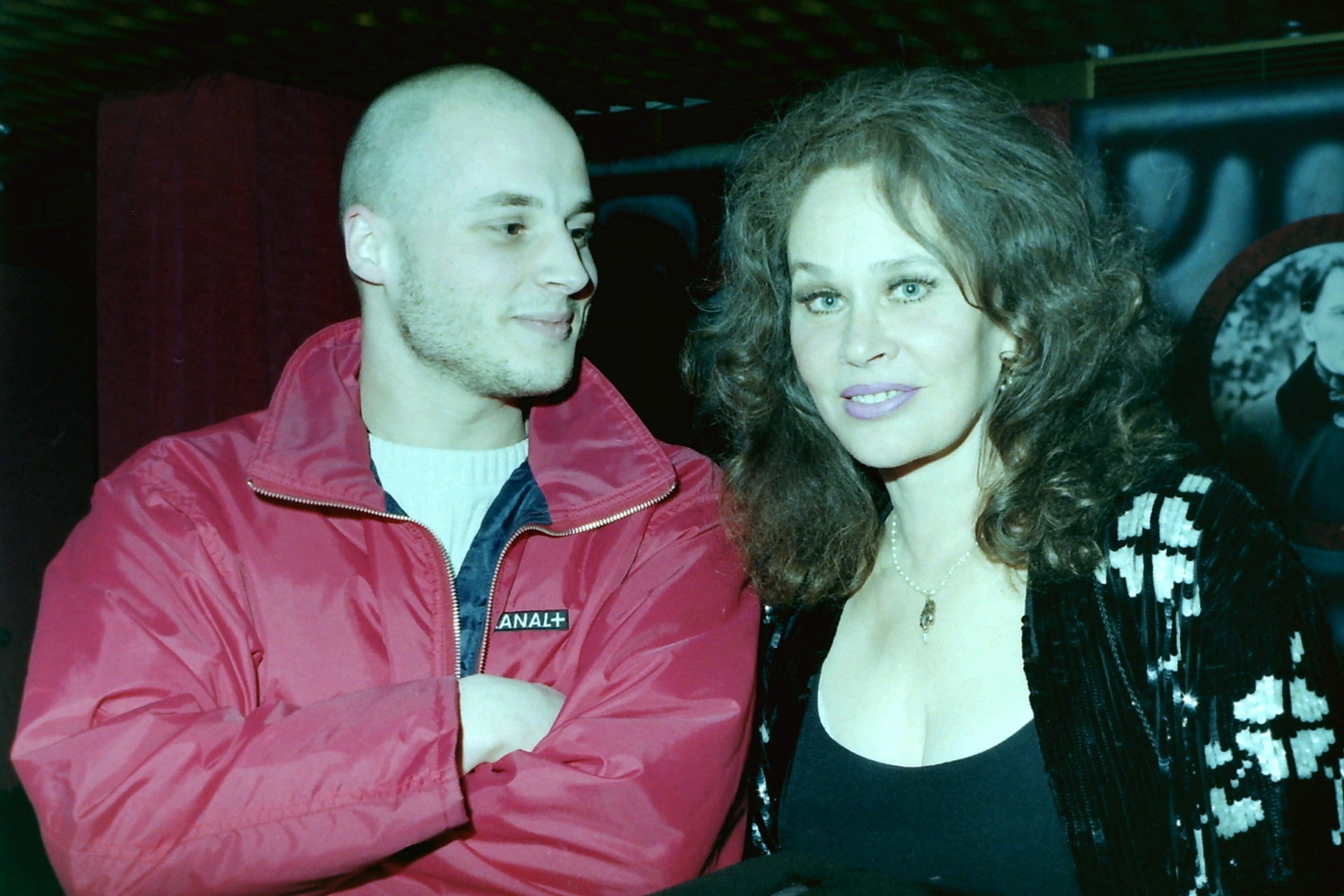 In October 1972, while the survivors of flight 571 Fuerza Aérea Uruguaya were indulging in cannibalism high up in the Andes, little Fabrice came into this world. 32 years later he became Mister Du Welz, the most prominent Belgian genre film ambassador, with Calvaire. This nihilist smack-in-the-face was an international hit, but he would have to wait four years before embarking on his next project. And that was a real challenge, because he transported Emmanuelle Béart and Rufus Sewell to the Thai jungle in Vinyan. This fierce and punishing film is the confirmation of his particular movie aesthetic, which he’ll further refine in 2014 with the 2nd part of his Ardennes trilogy, Alleluia. He’ll spoil us at the BIFFF with not only a master class, but also by presenting his latest English language film, Message From the King.