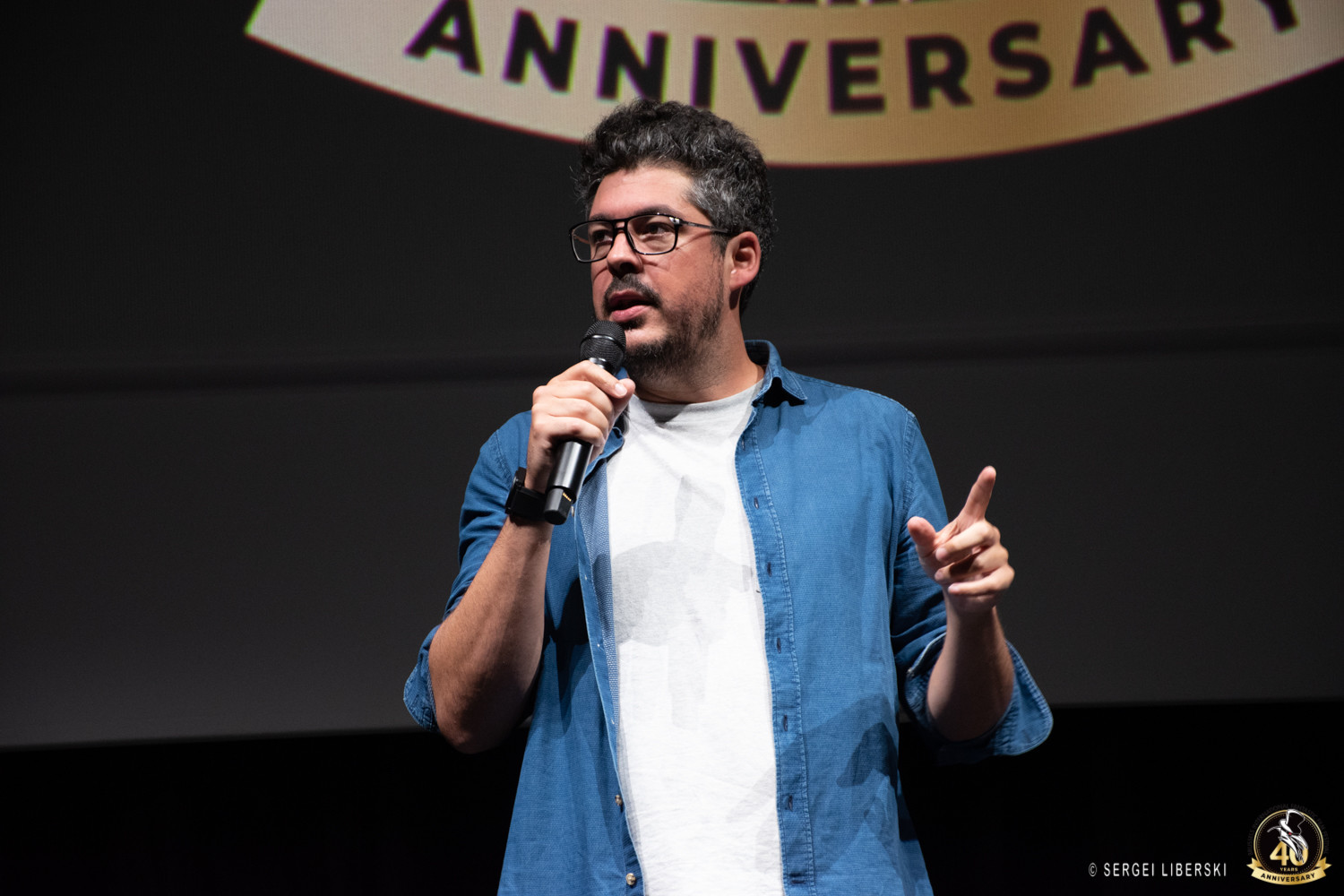 He has made over thirty short films, exploring a wide variety of narratives and characters. His work has been screened at hundreds of festivals and has received dozens of national and international awards. Of particular note are his three nominations for the Méliès and the Goya for best fiction short film for DOWNUNDER. With Raul Cerezo, he also co-directed THE PASSENGER which has been sold in 40 countries. THE ELDERLY, his third feature film, celebrated its international premiere at Fantasia (Montreal) by winning the Black Horse for Best Actor.