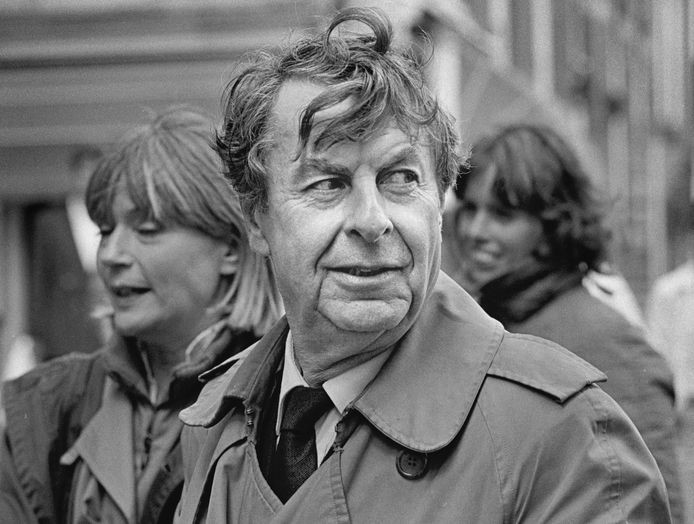 The Dutch director Fons Rademakers was born in 1920 in Roosendael. He can be considered as the first real Dutch director when it comes to romantic feature films. He started off his career with “The Village on the River”, an adaptation from Hugo Claus, in 1958. He then directed “The Knife” (1961), “Like Two Drops of Water” (1963) and “De Dans van de Reiger” (1965). Yet it was with “Mira”, a “scandalous” movie for the time which revealed Willeke Van Amelroy (guest during our second edition), that made the headlines. His latest work is “The Assault” (1985), a movie distributed by Cannon Films.