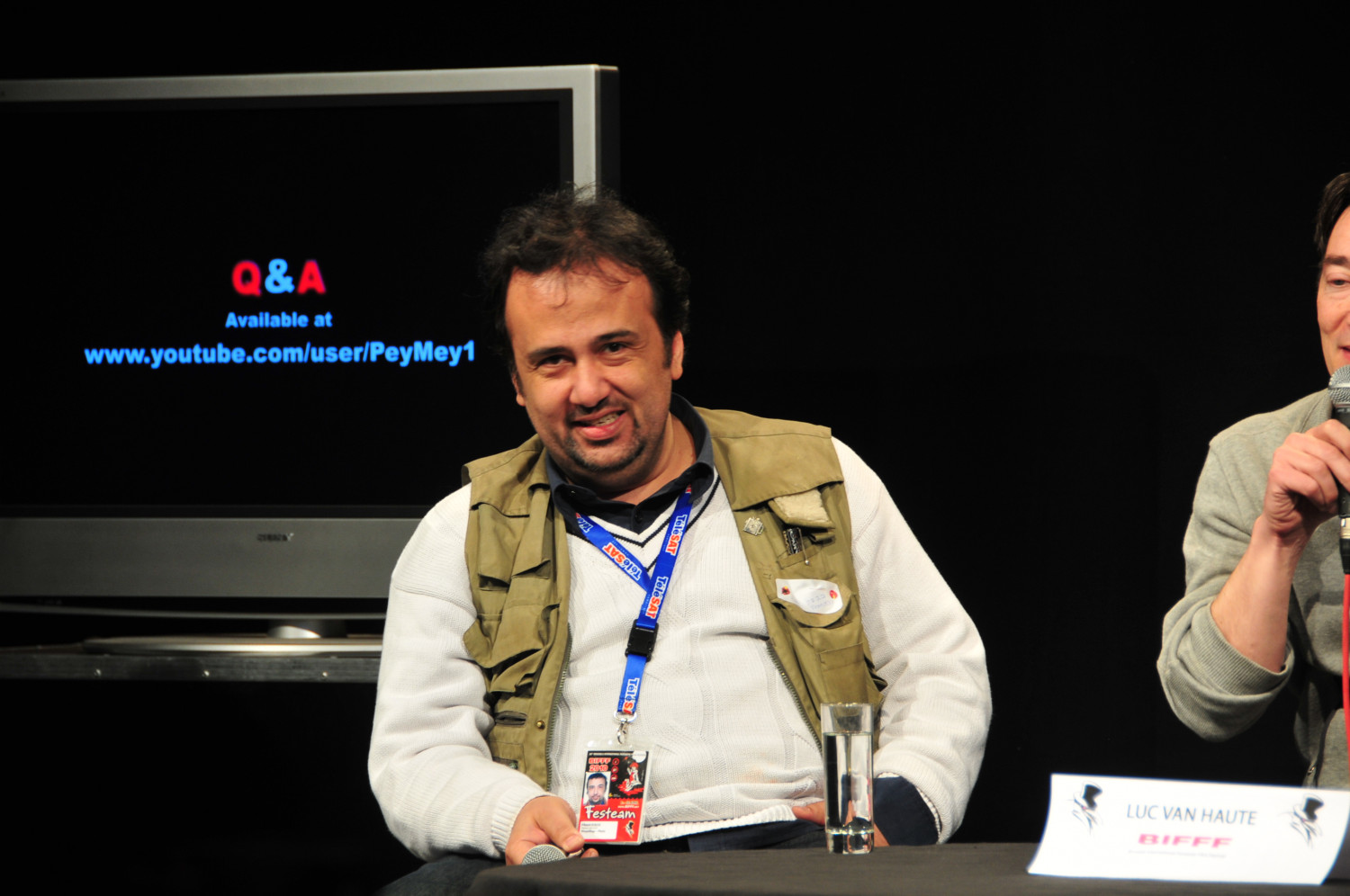 After his latest exhibition My Vision of Japan, Francesco Serafini is back with a project based on his second passion: cinema. Following a long collaboration with the BIFFF as a photographer, Francesco Serafini presents a new and original project: Hate, Fear and Love–three feelings that one often feels after watching a film. The photo ID format was chosen in order to give the model complete freedom and in order to maintain the same field of vision for everyone. Each shooting session took no more than thirty seconds, with a fake snapshot effect. The final result is amazing. Francesco Serafini has been working as a photo reporter for more than twenty years. He has worked in such places as Panama, Vietnam, and Japan, but has also explored other fields as a director and event organizer. He now lives and works in Brussels and every year, he faithfully attends the BIFFF, yes sir!