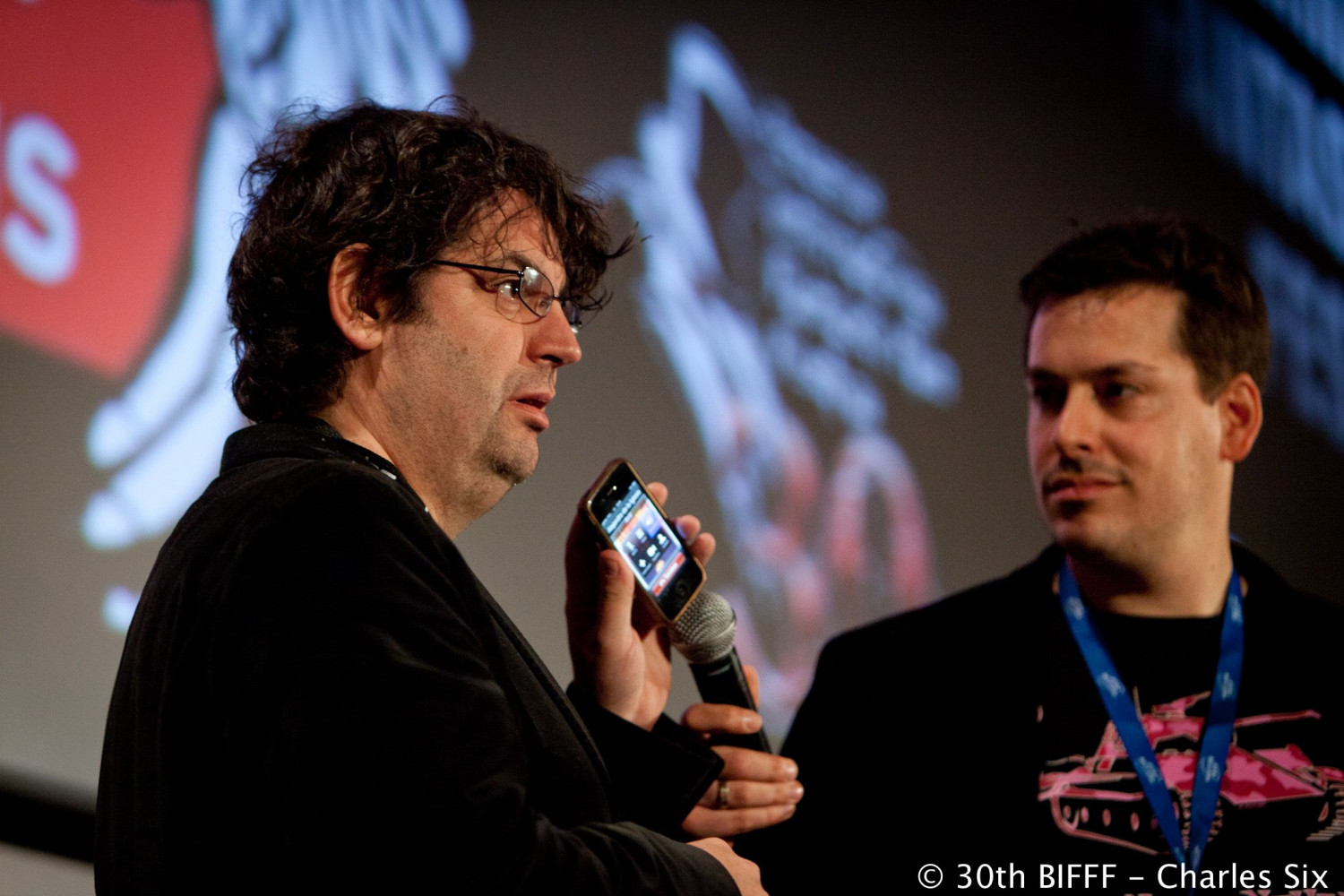 Even though Franck Ribière is not the first producer to turn director, you can only admire his unusual career path. He made a name for himself by producing for directors who are much loved by the BIFFF such as Alex de la Iglesia or the duo Alexandre Bustillo & Julien Maury. His good taste for outstanding genre cinema can also be seen in films such as La Meute, Cell 211, Witching and Bitching and Shrew’s Nest. In 2014 he directs Steak (r)évolution, a documentary about what defines good meat. And that made it easy to switch to fiction, because blood is something he’s all too familiar with. The proof is The Most Assassinated Woman in the World about the legendary Grand Guignol actress Paula Maxa. And guess where he decided to have the world premiere of his feature debut?!