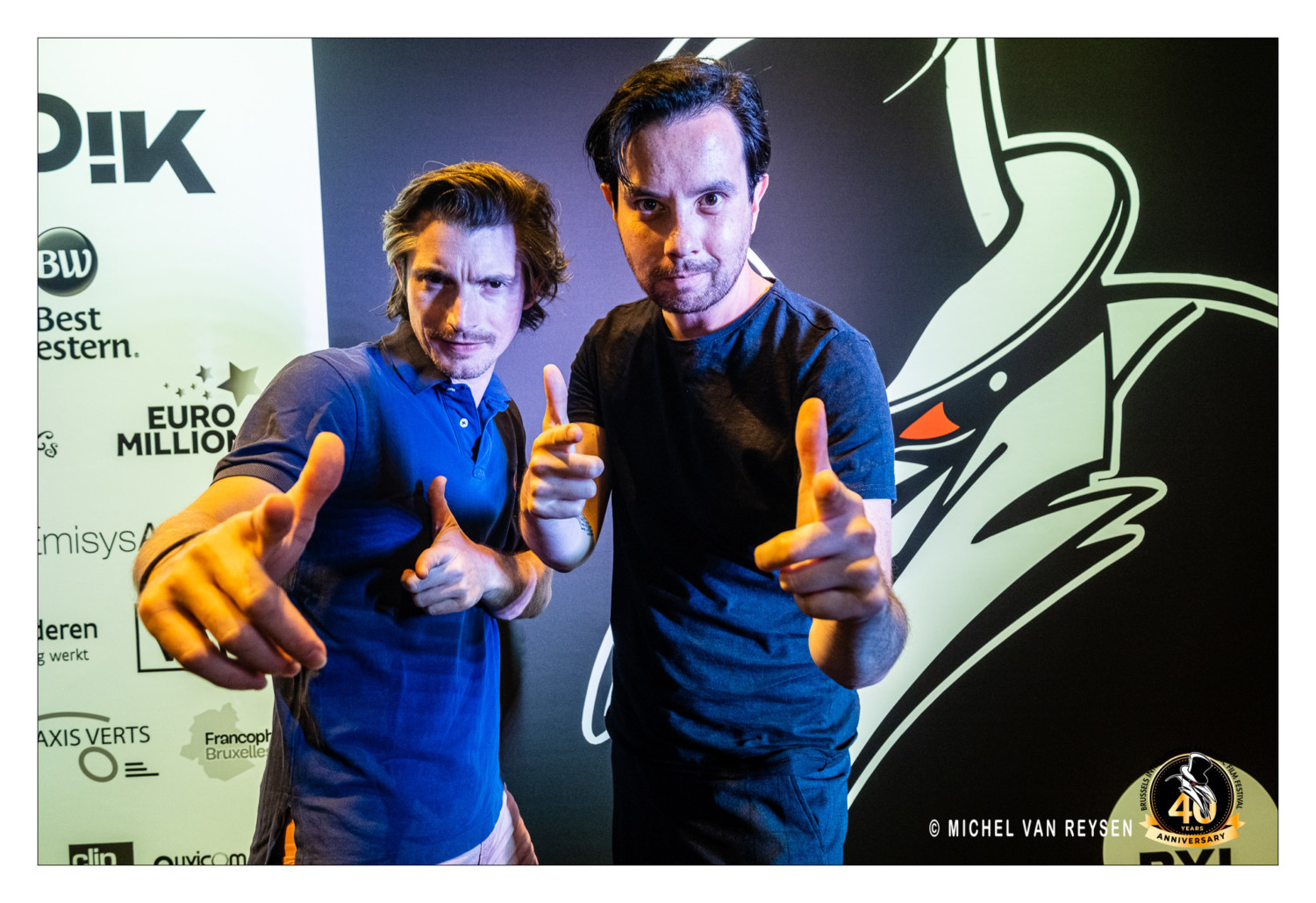 Director and screenwriter François Descraques is the creator of the popular webseries LE VISITEUR DU FUTUR, which includes 4 seasons, 3 manga’s, a comic book, a novel and is now adapted into a feature film. He is also author and director of series, such as the horror anthology DARK STORIES, for France TV Slash, which had an international release, and DEAD LANDES, which he co-created and directed for France 4. He also directs short films, such as LE ROI DES CONS for Canal +, or ROCK MACABRE and MINORI (directed in collaboration with Cyprien Iov) for the web. He is the author of dozens of comedy concepts on the Youtube channel Frenchball, of the sketch show Le Golden Show with Monsieur Poulpe and Davy Mourier or of the improvisation podcast Mystères à St-Jacut. For Twitter, he is the author of the serial 3e DROITE, later published as a novel by Flammarion. He is also the scriptwriter of the cartoon l’ÉPOPEE TEMPORELLE, created by Cyprien Iov and broadcast on Adult Swim.