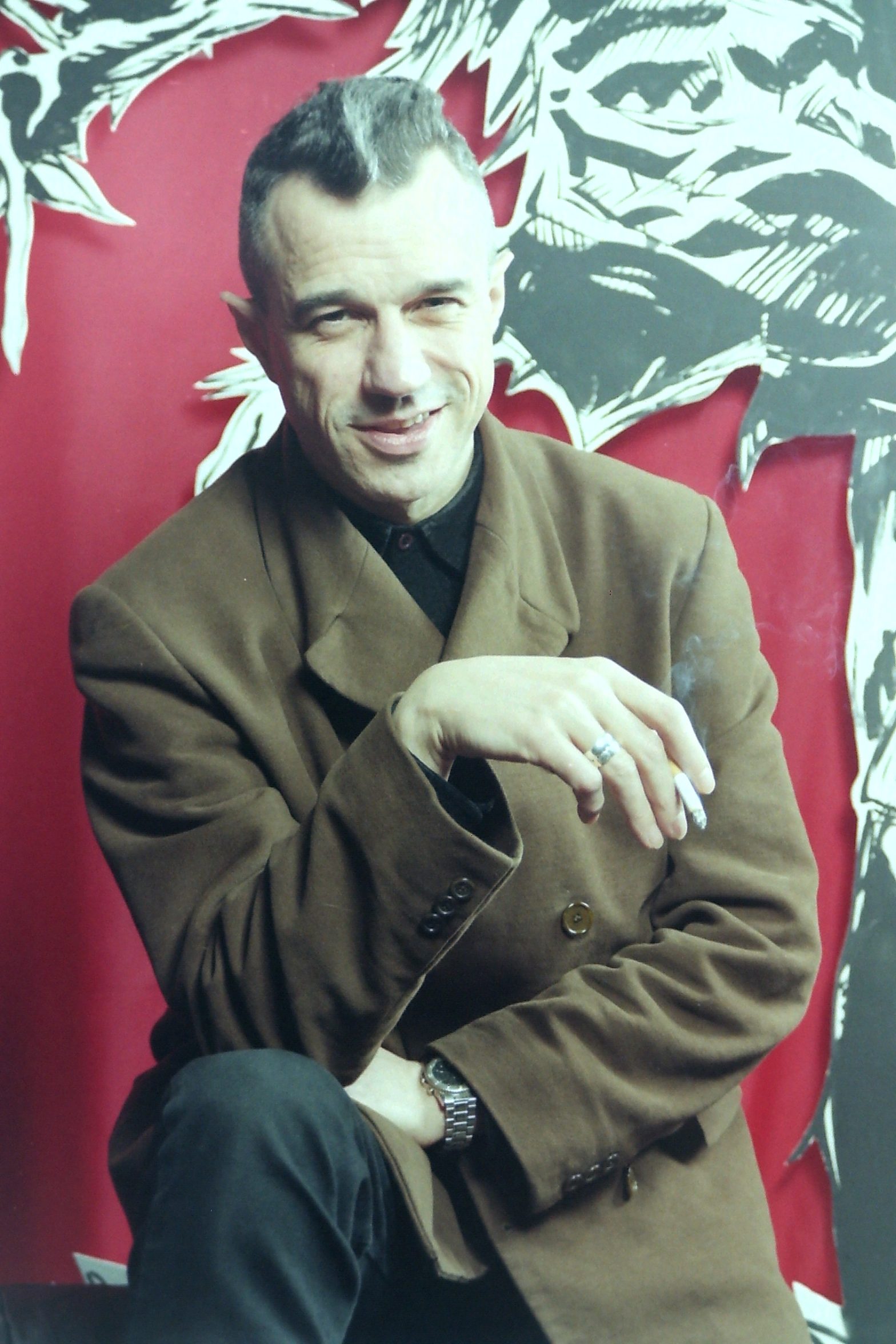 In 1976, F.J. Ossang (France, 1956), started to occupy himself with writing, the creation of “noise ‘n roll” and the making of movies. In 1980, together with Jack Belsen, he founded the band Messagero Killer Boy. Up till now they’ve released nine albums and have composed the musical score for Ossang’s movies. Besides making music, he has published some ten books, with titles like Génération Néant (1993) and Au bord de l’Aurore. In 1984 he made his first film, l’Affaire des divisions Morituri, which was followed six years later by Le trésor des Iles Chiennes. His latest film, Dr. Chance, is a mystical road movie that was shot on location in Chili. He will present the film together with leading actress Elvire, who plays the part of Ancetta.