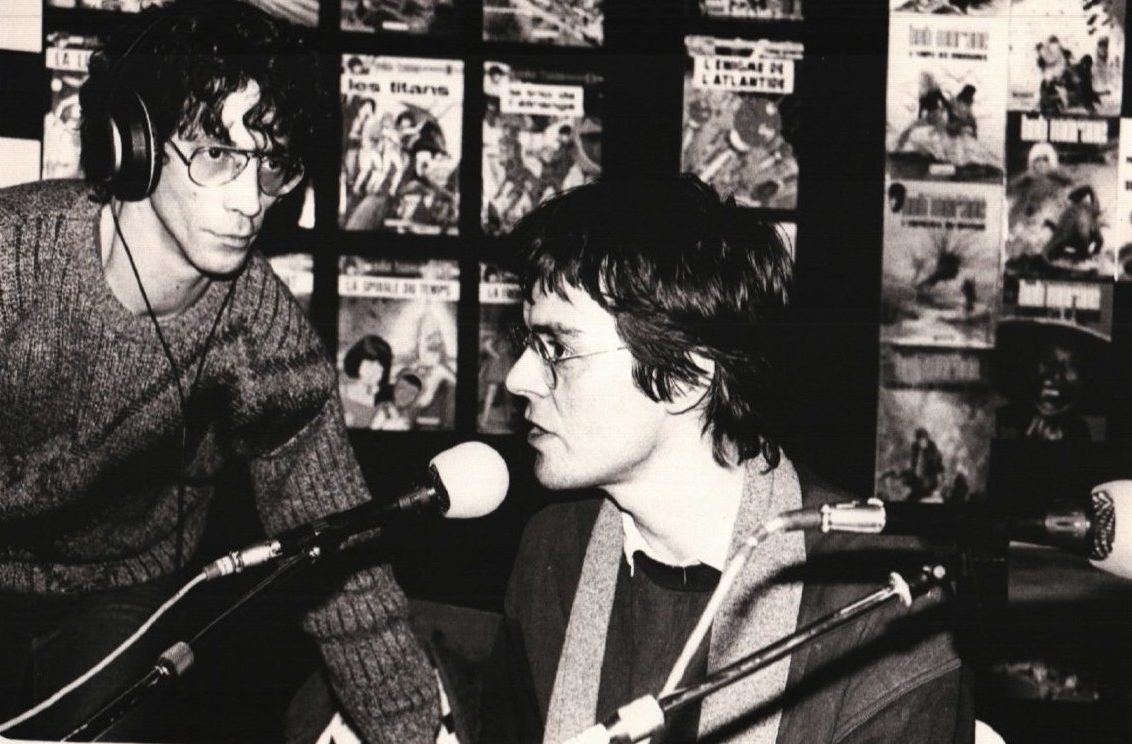 François who ? You really don’t know who François Schuiten is ; THE very very famous Belgian comic-strip artist, renowned for, among others, the Cities of the Fantastic series. After debuting in Metal Hurlant magazine, a true talent pool of contemporary comics, François Schuiten has drawn together an impressive body of work which has allowed him to make forays into the movies. He left his mark on the production design of films such as Taxandria ( 1994 ) by Raoul Servais, The Golden Compass ( 2007 ) by Chris Weitz or Mister Nobody ( 2009 ) by Jaco Van Dormael. And you know what ? He’s the artist of our magnificent poster for this 31st edition.