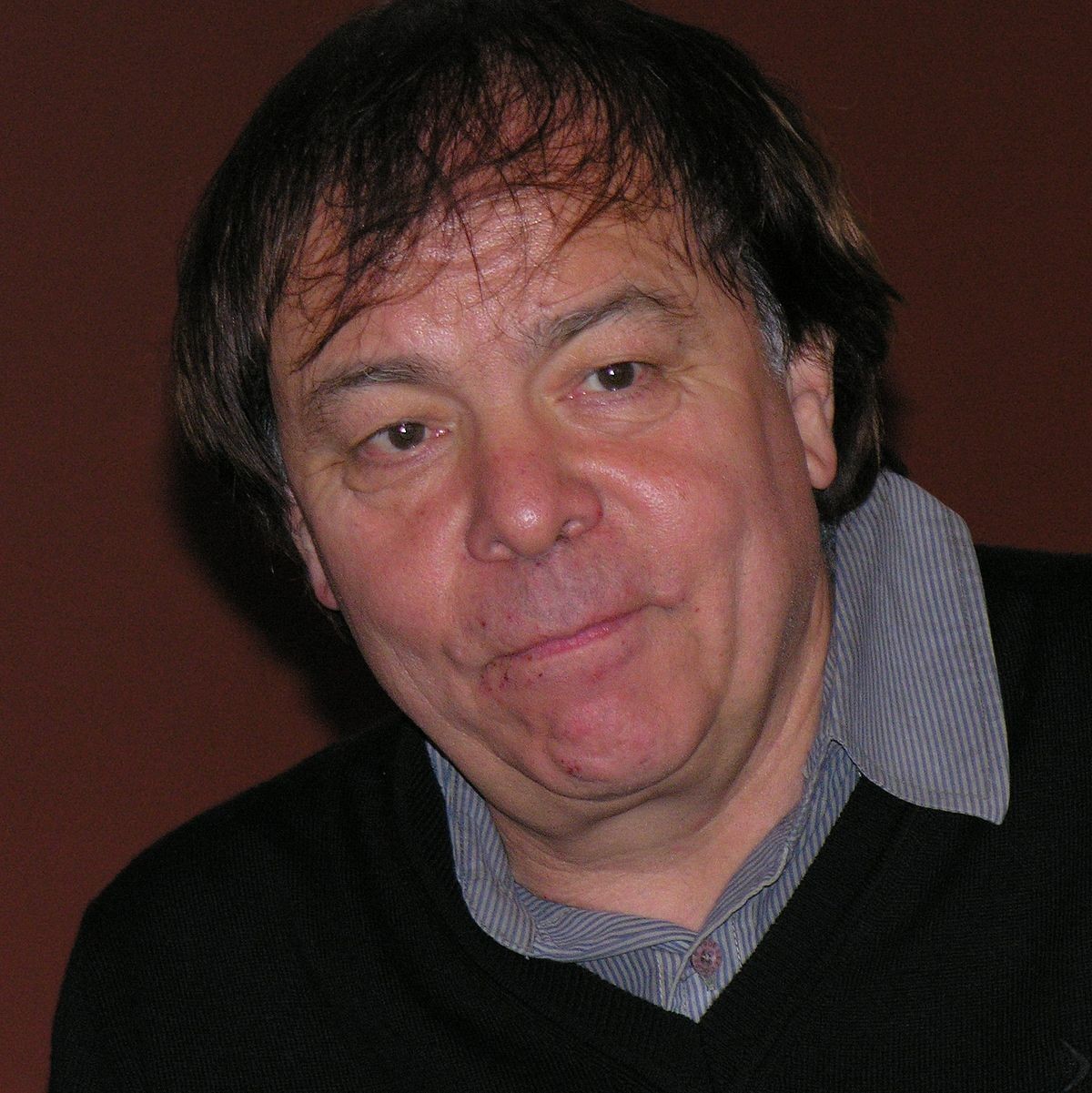 François Walthery is hired by Studios Peyo (the creator of the Smurfs) at the age of 17. He takes over the series ‘Jacky et Célestin’ and draws 4 albums of ‘Benoit Brisefer’. His work is clearly influenced by Mittei and Peyo. In 1970 he scores a hit with a script by Gos and Delporte: ‘Natacha’. Since then everybody knows air hostess Natacha and many have dreamt of taking off with her.