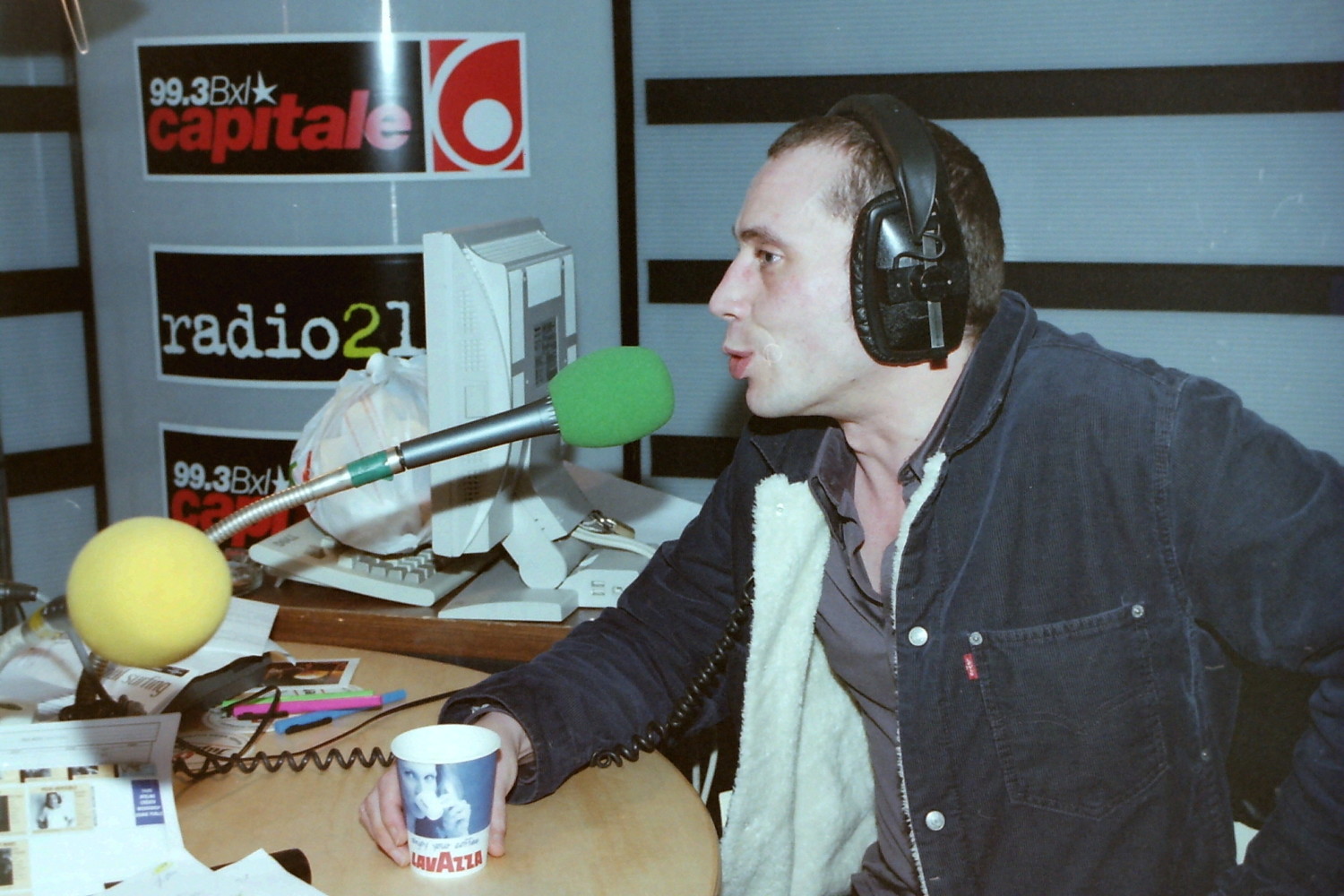 Frank Chiche made his mark on the small screen as director and artistic coproducer of the well-known animation series Les Minikeums and of other programs such as Zapping Zone (for the Disney Channel), Love me doux (on M6) and Votre cas nous intéresse (on France 3). He realised several thematic broadcasts for the French-German culture channel Arte, video clips, concerts and commercials and he directed short films like Les mots attendront, starring Pierre Richard. This promising French filmmaker will entertain us with his long feature debut, Memoire Morte, an intriguing mix between a b-movie and the reality-tv format.