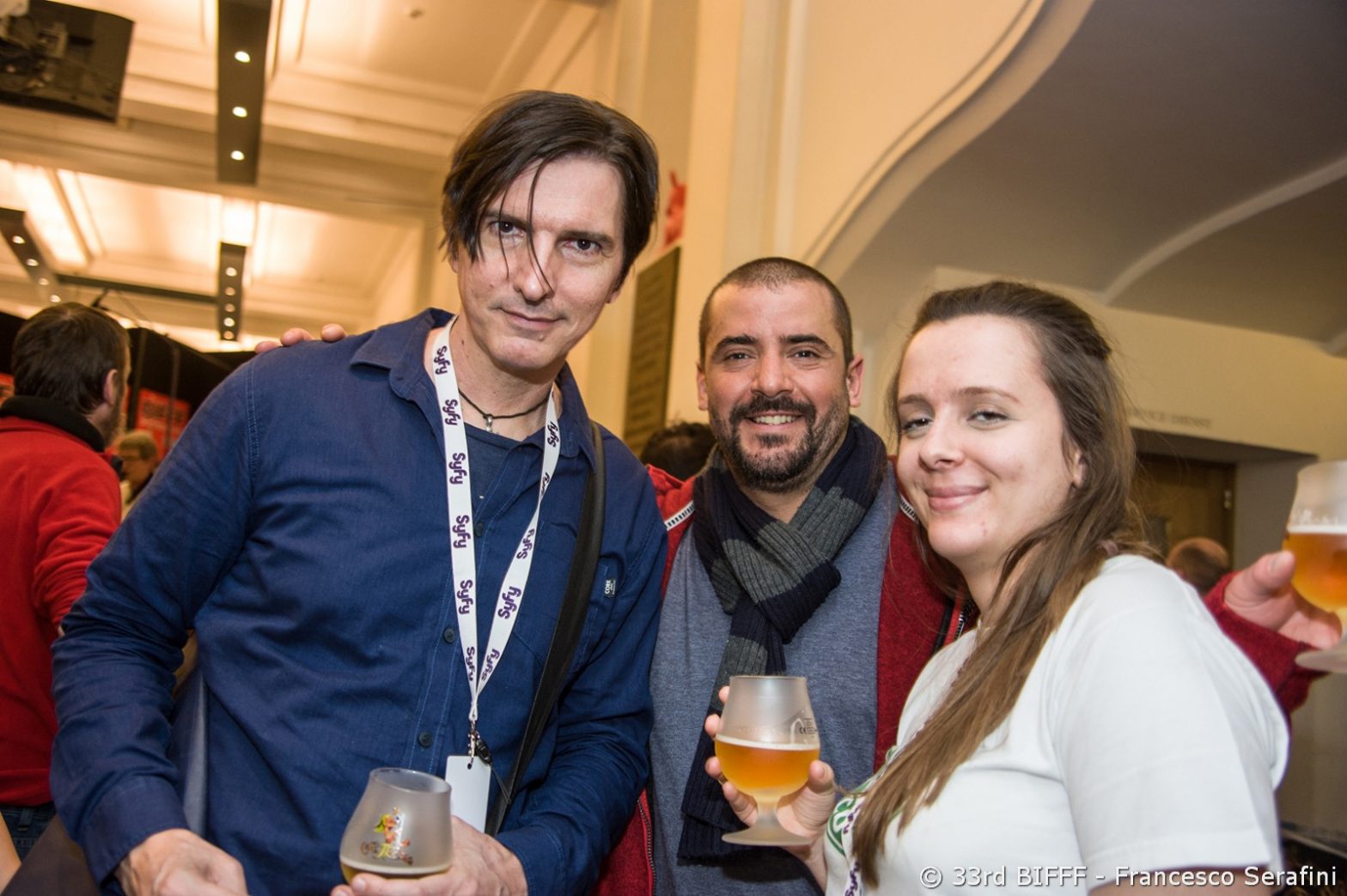 Frank Ellrich was a marketing specialist for renowned international brands, before he dropped everything to become a DJ. In the 90’s a new musical genre was changing the game: Electro. Next to being a DJ, he became a producer and started his own label. One thing led to another and he started a friendship with two famous DJ’s: Pavel Khvaleev and his brother Vitaly. The friendship lasted longer than his music career and when Pavel introduced his first movie project, Random, Frank Ellrich took the job of producer (and also played a small part in the film). It’s no surprise then to see Frank Ellrich back as the producer of Pavel’s second long feature, III, which will be screened at this year’s BIFFF.