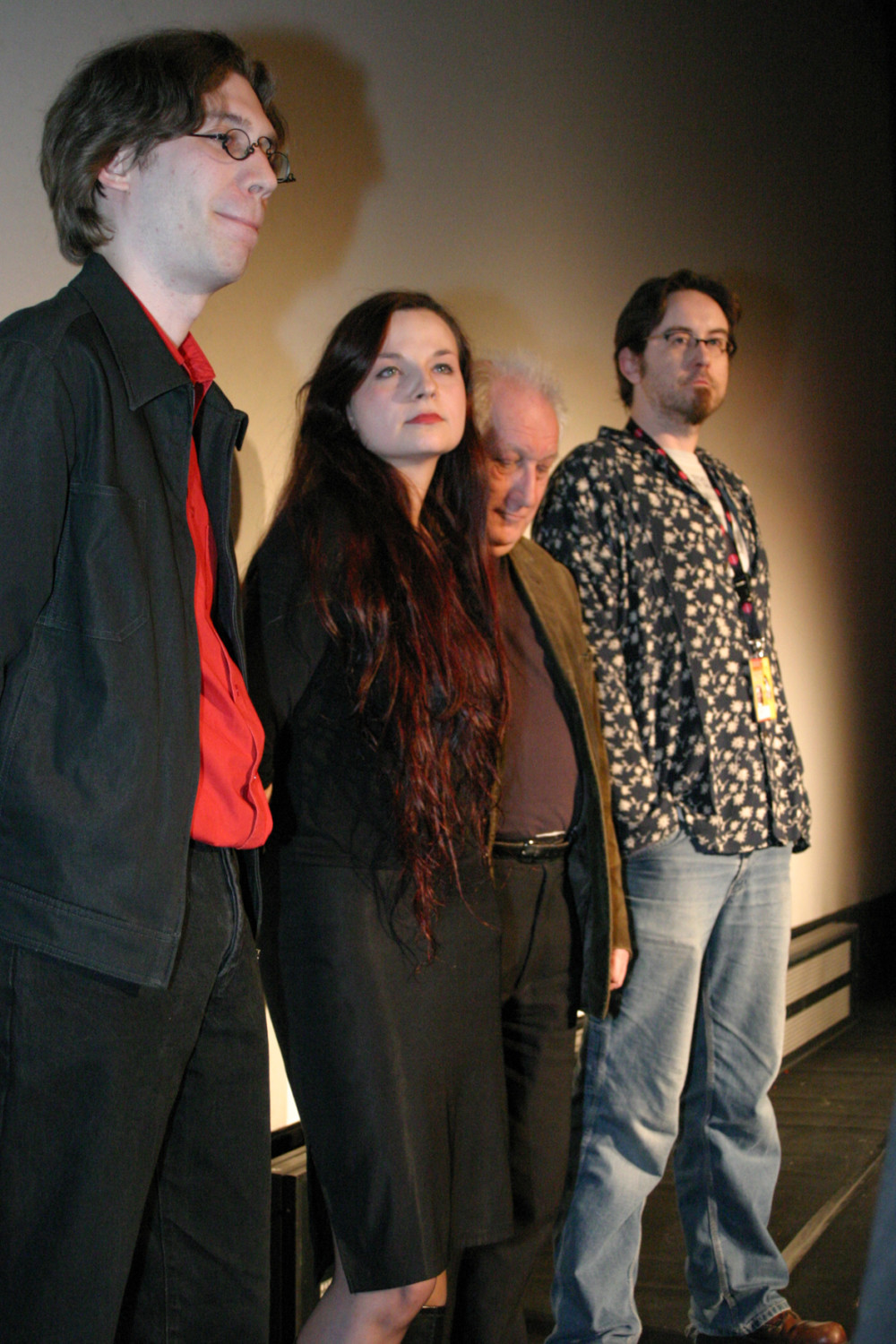 In 1999, when everyone is jumping on the internet train, a bunch of film buffs at the VUB launches their own film critic’s website, Kutsite. 6 years later, many similar initiatives have been put in the trash can, but Kutsite is still alive and kicking and has become a strong reference in the north of the country. One of its founders and chief editor, Frank Moens, has since then firmly put foot on wall in the small world of filmgoers. Last year, he was appointed programmer of Cinema ZED in Leuven. In this function, he also organizes the International Festival Leuven Kort. Frank Moens is a member of our 7th Orbit Jury.