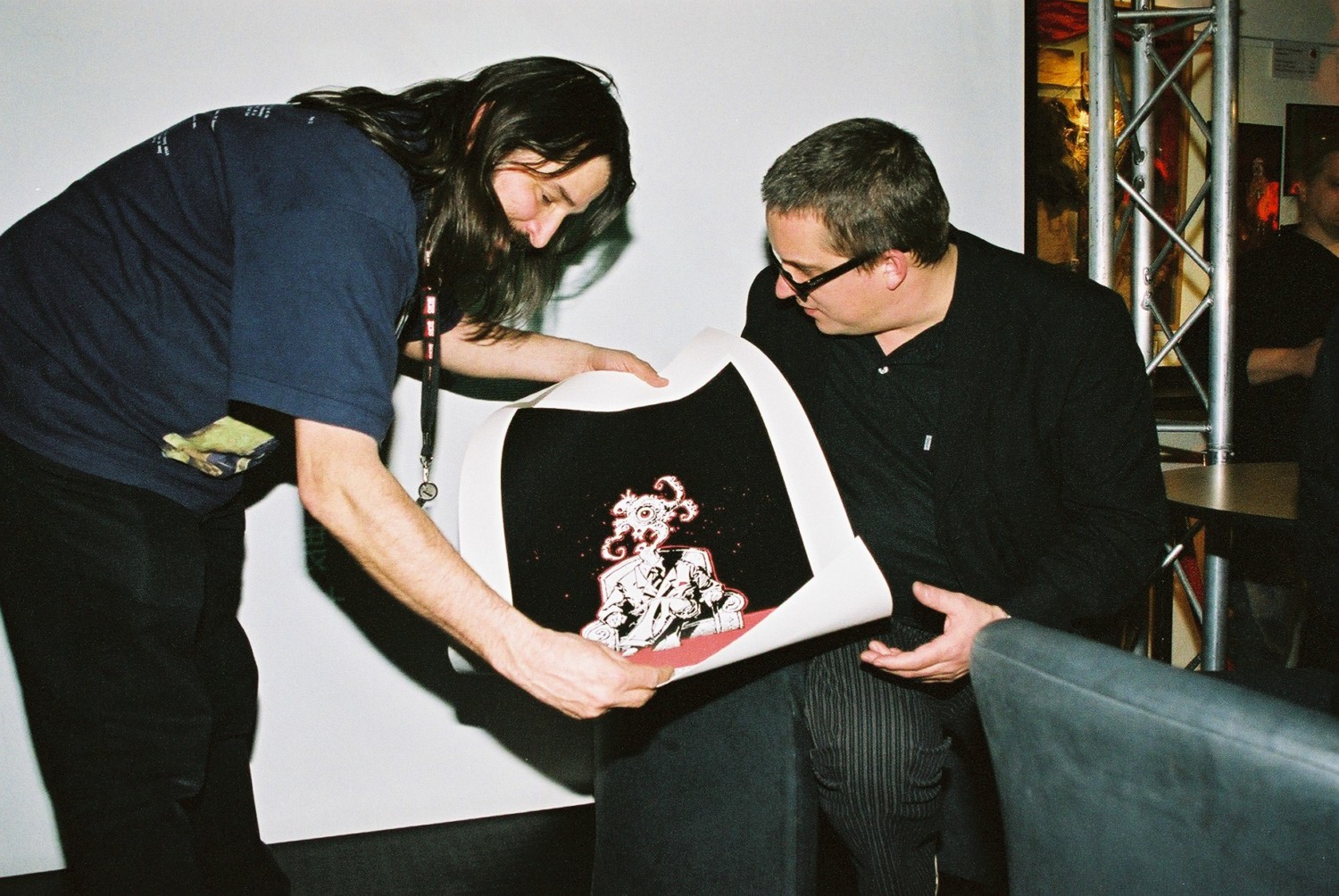 Frank Van Passel showed, after finishing his studies, an immediate interest from his future colleagues. His first short film, Smell of Rain (1988), delivered him national and international fame and various awards. In Belgium he won the Joseph Plateau and the Sabam prize and over the borders, he was awarded in Nîmes with the prize for best short film. Furthermore, the film represented Belgium at AMPAS, the jury that nominates the student awards. After shooting two other short films (Ti-Amo and Shit Eaters), he started working on his eccentric Manneken Pis, which won four awards (at the Semaine de la Critique in Cannes). He maintained this high quality level in the legendary Flemish TV series ‘Terug naar Oosterdonk’. At the end of 2002, he directed Villa des Roses, based on a novel of Willem Elsschot, starring Julie Delpy and Shirley Henderson.