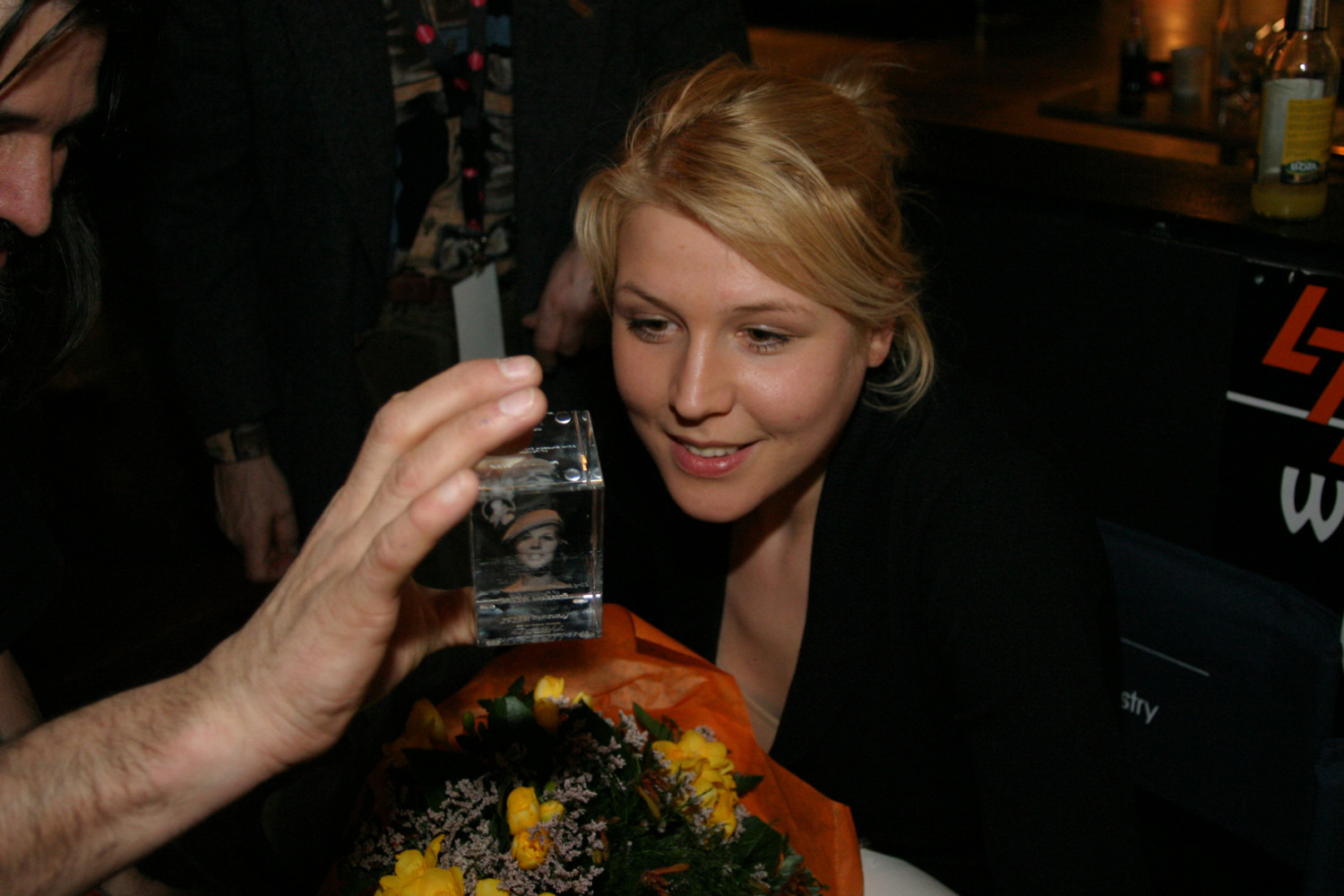 Behind the teaching glasses and the severe facial expression of the character she embodies in Hotel, hides one of the most talented young actresses of the Austrian film industry. Franziska Weis (1980°) studies in Vienna, before she starts to follow theatre courses at the DeMonfort University in Leicester. Weiss graduates in 2003 and stars in Ulrich Seidl’s Dog Days (Bifff 2002). She’s approached by Jessica Hausner, who gives her the part of Petra, a hotel receptionist fascinated by the many mysteries surrounding her new working environment. Hotel, presented in the Cannes’ section a Certain Regard last year, is Franziska Wei s’ second feature and the first one in which she plays the leading role. She will defend its chances in our European Competition.