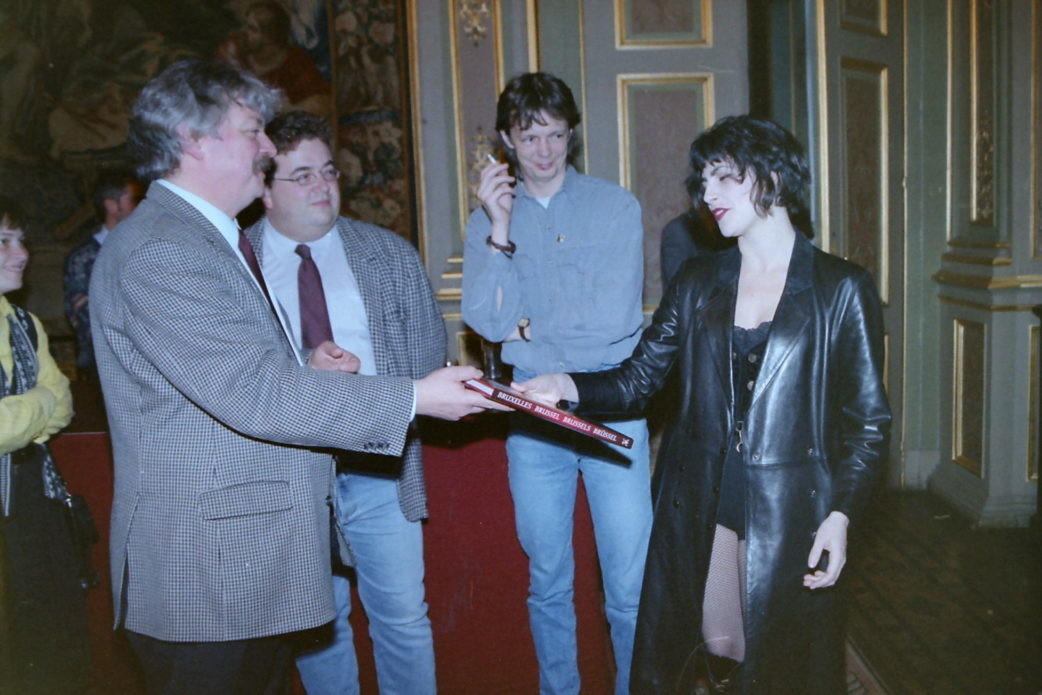 Born and raised as a true ‘Brusseleir’, Freddy Thielemans came from a modest but engaged family. One part were teachers, the other were socialist militants. He chose to follow in their footsteps and started working in the teacher’s corps at the city of Brussels. He found his way in the cultural world and became a city council member for public institutes and libraries. Some year later he got elected as mayor of the city. Wanting to put Brussels on the map again, especially on a cultural level, he introduces a Parisian event to the city. In 2002 the first ‘Bruxelles les bains’ is held, which is still an ongoing successful event. A few years later he introduces the ‘Plaisirs d’hiver’, the biggest Christmas market in Europe. Even with a busy political career, he still finds the time for his other passions: literature, art and … motorcycles. Yes, sometimes you can see Freddy Thielemans cruising on his Harley!