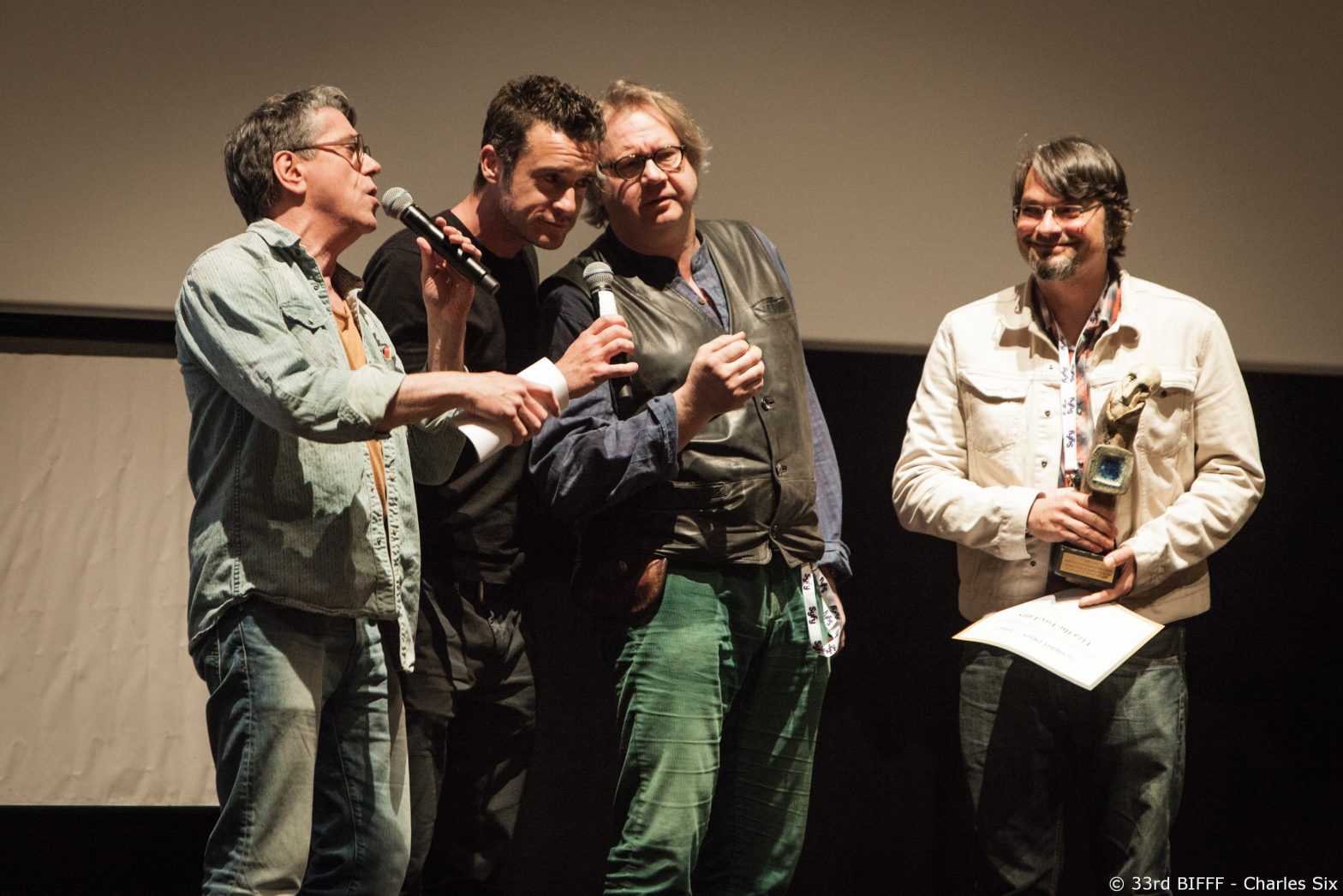 Frederic Jannin is a true cultural hurricane on his own. As a young man, he drew for the weekly comic journal Spirou, under the guidance of his artistic godfathers Franquin and Yvan Delporte. From 1989 he embarks on a new memorable adventure, the Snuls wherein – from Santa Belgica to Hazewee (in Laeken) – the Belgians give everything they have on Canal + Belgique. Later, together with his mate Liberski, he creates the characters of Froud et Stouf for JAADTOLY, combining it with work for the RTBF (radio and television). Besides all that, he finds the time in 2005 to become a Knight in the Order of Leopold!