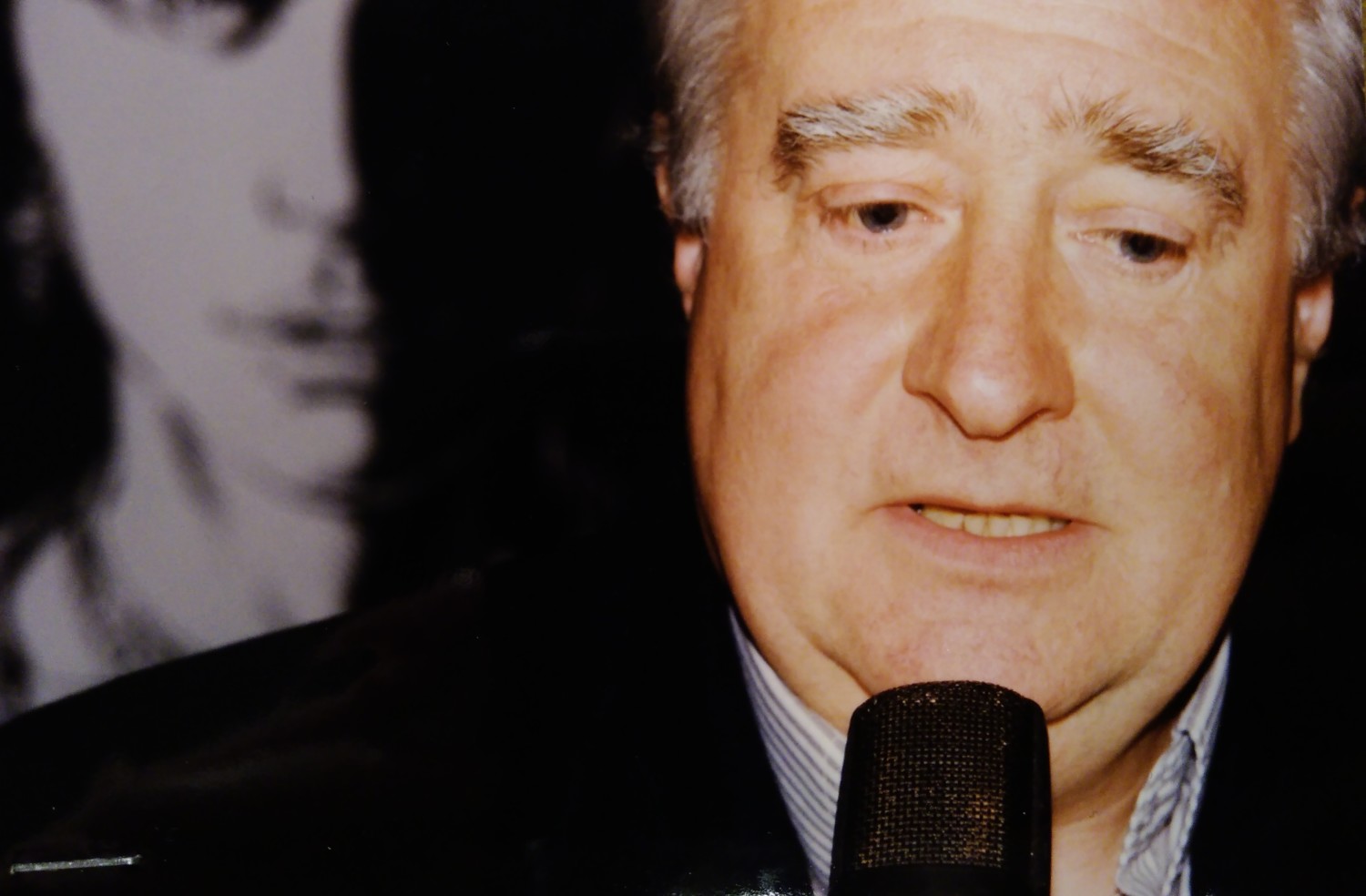 Swiss director Fredi M. Murer (1940°) studied photography at the Institute for Fine Arts in Zurich and made his first profession film in 1962 with the short feature Marcel. After a series of shorts and half-long films, he directs his first long feature in 1974 : Wir Bergler in den Bergen sind eigentlich nicht Schuld dass Wir da sind, which was awarded with the Fipresci Prize at the Festival of Locarno. He did even better with the acclaimed Höhenfeuer from 1985. The movie received the Golden Leopard at the Festival of Locarno, the Bronze Hugo at the Festival of Chicago and the Grand Prix of Figuira da Foz. His latest film, Vollmond (1997), is a dramatic and ironic story about Switzerland. He will tell us everything about his fantasy plea for less logic and more imagination in life.