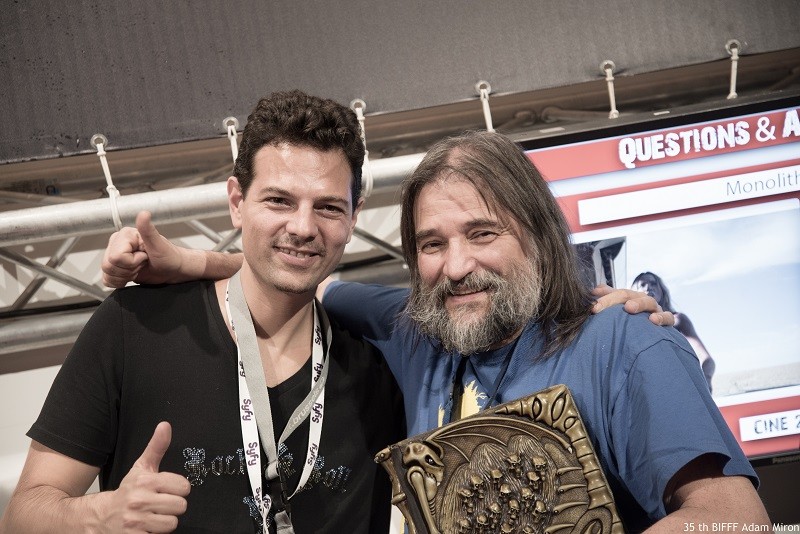 Still Life, the debut feature of Argentinean director Gabriel Grieco (1980°) premiered at the Sitges Film Festival in 2014 and went on to be screened at Fantastic Fest, Morbido, Mar del Plata and the Cannes Film Festival. Hypersomnia is his second feature film. During its premiere at the Mar del Plata film festival, it won the award for Best Midnight Screening. It’s now going on its tour through the festival circuit with as first stop the BIFFF 2017!