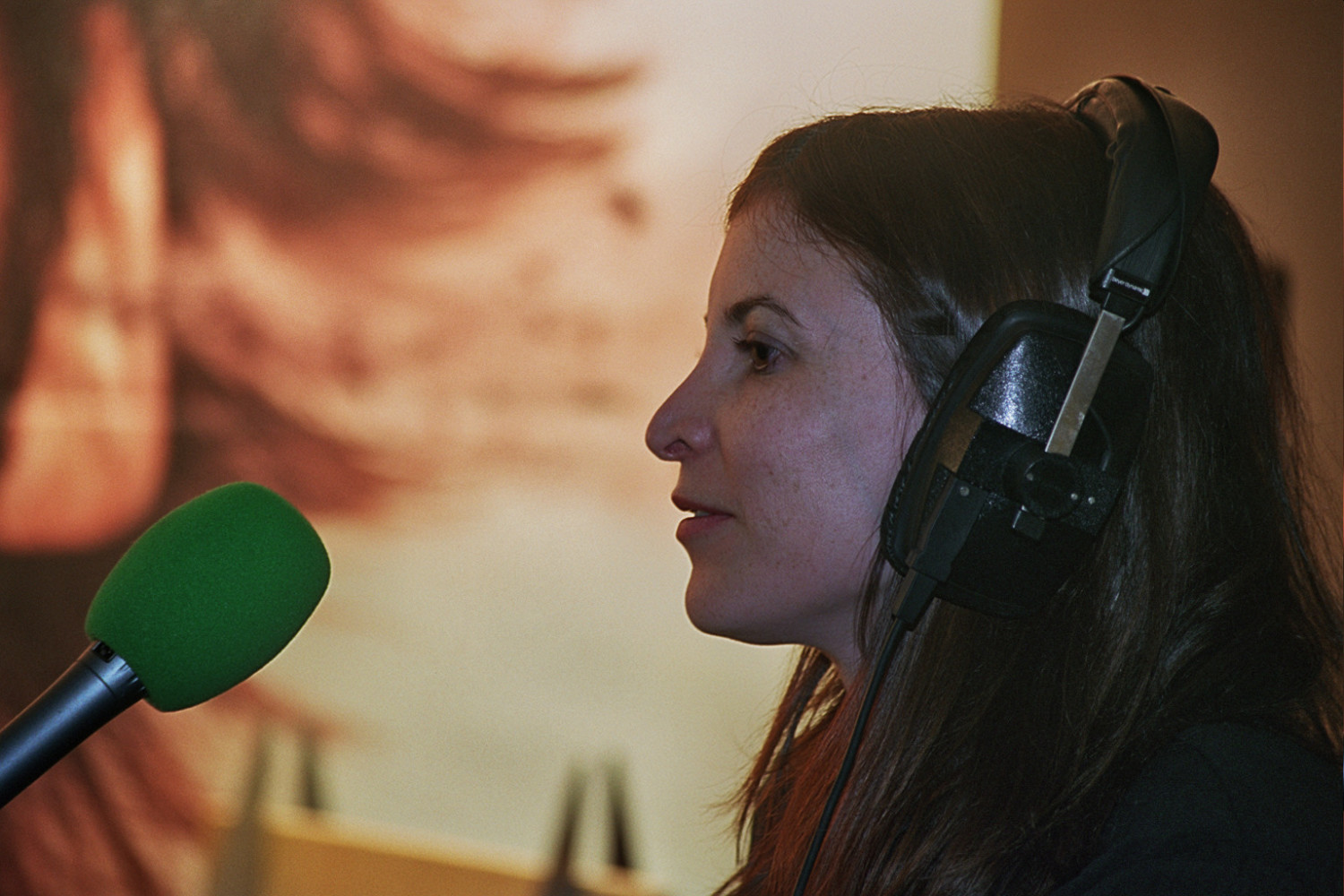 Gabriella Hall has been working in the entertainment industry for the past nine years. A northern California native, she was discovered at the beach by a famous modelling agent scout. She modelled internationally, working for prestigious companies, while achieving her marketing degree from the acclaimed FIDM. Upon returning to California, Gabriella pursued acting and stepped into producing. In 2004, Gabriella started Pixie Flicks Entertainment. The first film her company produced and in which she starred, Jacqueline Hyde, was in collaboration with horror film writer and director Rolfe Kanefsky. At the Bifff, Gabriella will present this sexy journey into horror, inspired by “The Strange Case of Dr. Jekyll and Mr. Hyde”.