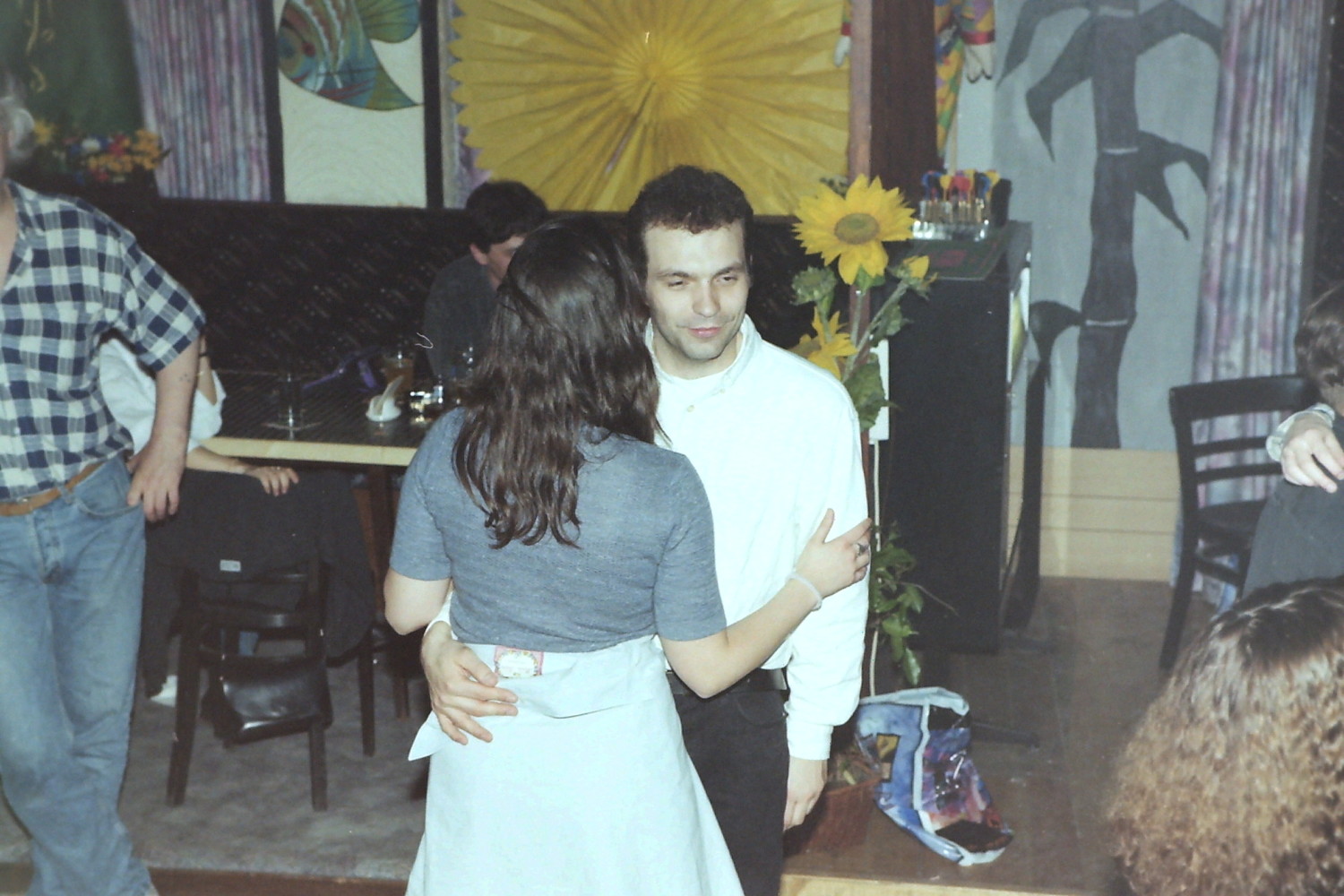 Gaetan Dedeken was fascinated by film before he could even walk. He graduates in 1991 from the Narafi. In 2000, he founds Monkey Productions, together with director Manu Gomez. Their first long feature, Le Prince de ce monde, was shown at the BIFFF 2008. Since 2002, Dedeken is also responsable for the departement postproduction of sound of Studio Molière.