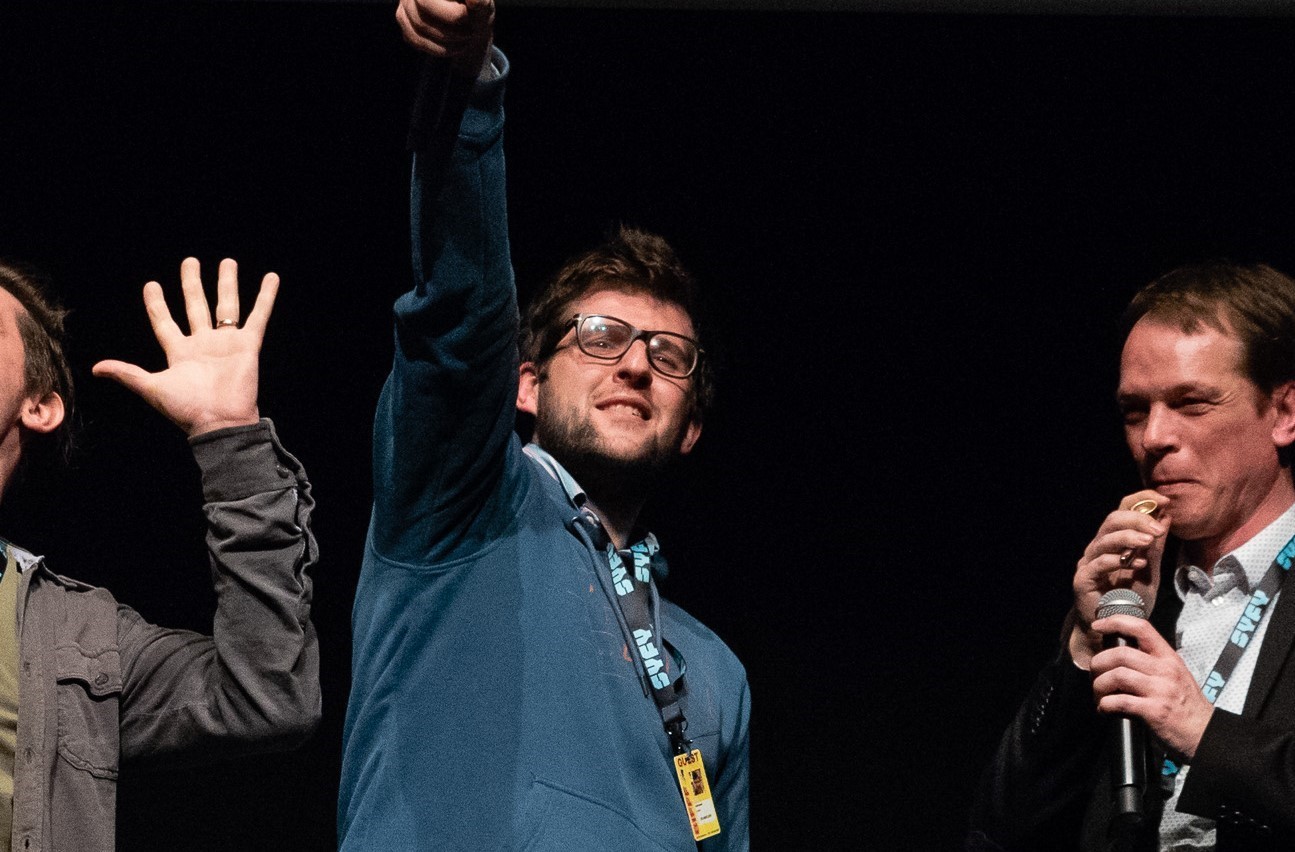 Gaetan Delferiere is a scriptwriter for TV-series (Champion, Fils de, Les enfants de la forêt), a comedian and a radio presenter on la Première. He infuses each of these three jobs with his own particular brand of crazy. In 2016 he graduates from the IAD film school, after which he starts working on several series for French-speaking public broadcaster RTBF. Fiction is his passion and an absolute necessity. It was only logical then that he grew up with the BIFFF. By becoming a member of our 7th Orbit Jury, he realizes a childhood dream!