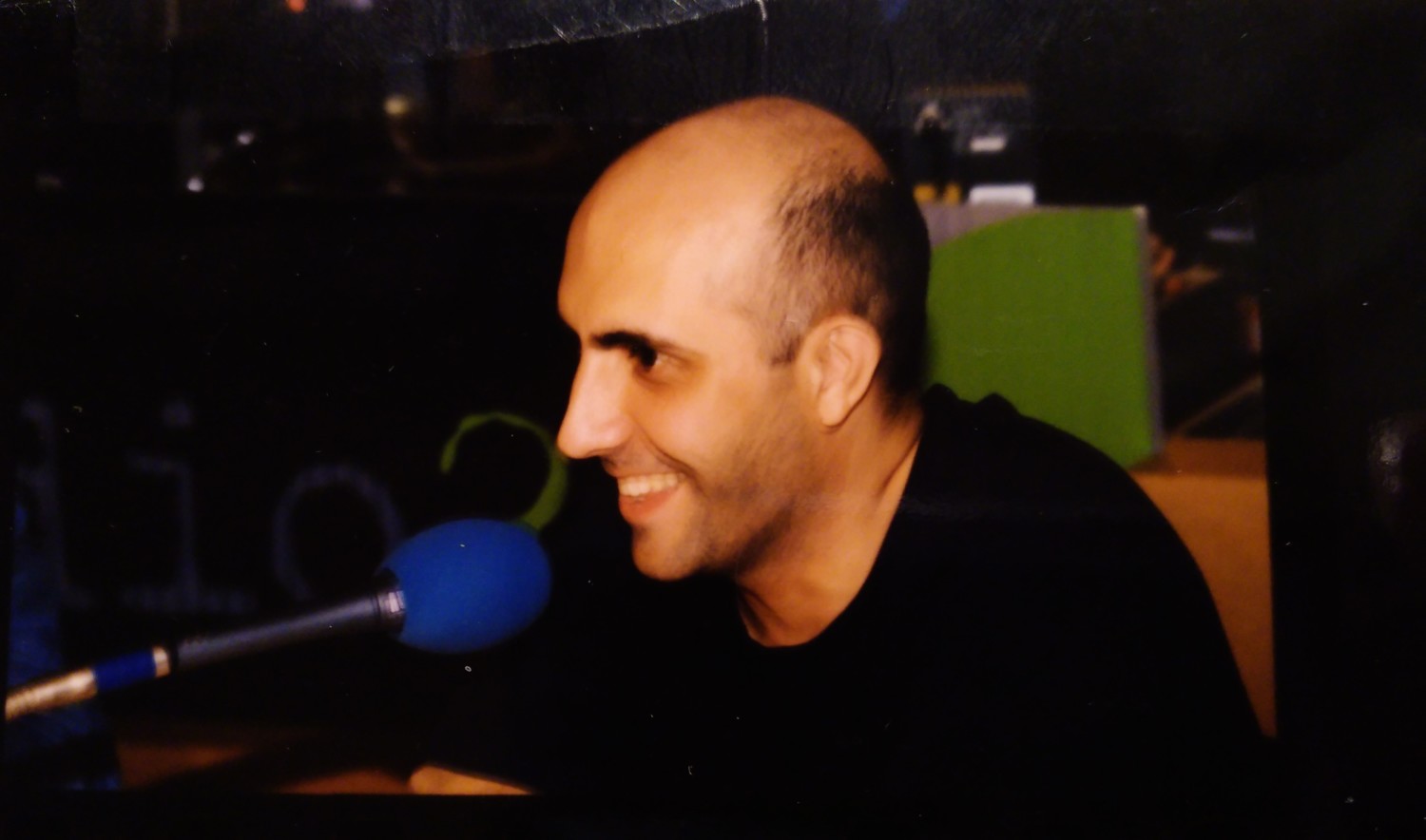 Gaspar Noé is one of those gifted filmmakers that likes to confront the audience with the hard reality of life. His 40 minute film Carne from 1991 had the impact of a bomb. The story of a butcher who tried to raise his autistic daughter in a nightmarish world of blood, horse meat, broken relationships and frustrated sexual desire gathered a whole series of awards, such as Le Prix Très Spécial de la Semaine de la Critique at Cannes. A promising future for Gaspar Noé !? Forget it. It took seven years to complete his next project. Seul contre tous (I Stand Alone) could also have been called “Alone against the French film industry”. Noé found it extremely hard to gather support or funds for his radical and commercially not very attractive film. Yet he persevered and the result is well worth the trouble. Gaspar Noé will introduce us to Carne and Seul contre tous, tough pictures that do not make any compromises and that are influenced by the works of David Lynch, Sam Peckinpah and Martin Scorcese. He’ll be accompanied by his long-time partner Lucile Hadzihalilovic, who will also present her short film La bouche de Jean-Pierre.