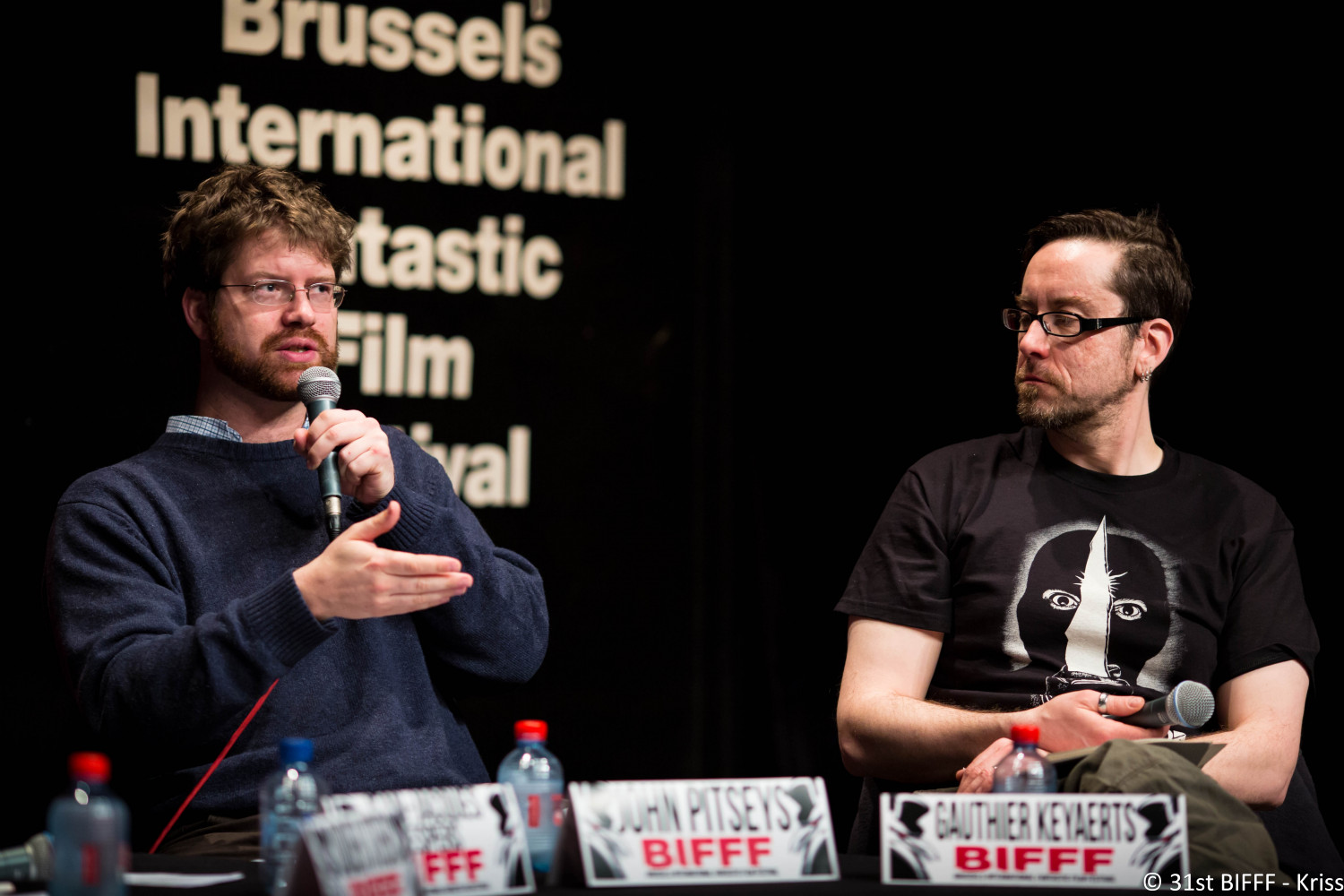 Some people in life have all the luck, and Gauthier Keyaerts is without a doubt one of them: he has always managed to combine his two passions, music and cinema. At an early age he spends his time watching B-movies and prevents his neighbours from sleeping by playing noisy punkrock in the basement. When he’s older, he discovers radio and starts composing electronic music (as Bump and Grind and Mash’ta, for the Brussels labels Sub Rosa and Quatermass). Six albums later, the movie devil grabs him again and Keyaerts starts working as a dvd critic. And if you ask yourself what his music sounds like, you just have to listen to the sound design of this and last year’s BIFFF publicity spot. We owe it to him!