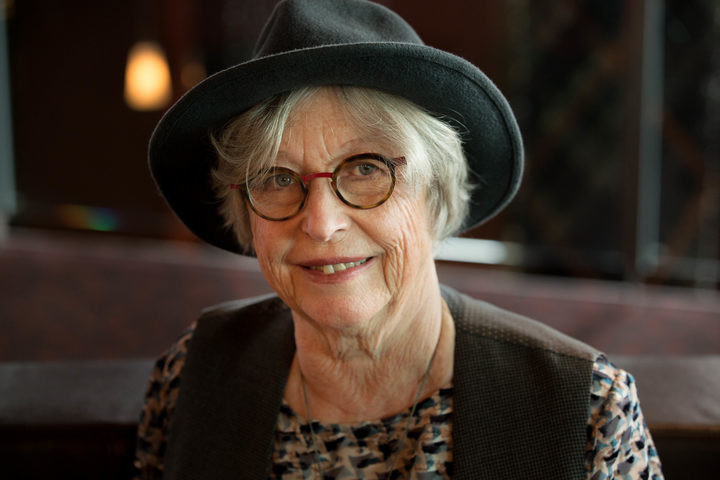 Gaylene Preston is one of New Zeland’s finest film makers. Her films have a distinctive New Zealand flavour and a strong social message. She is a story teller whose films identify with ordinary people whose stories are not normally given space on the big screen. After finishing a diploma in fine arts from the University of Canterbury in 1967, Preston travels to England, where she works with psychiatric patients using art and drama in therapy. She returns to New Zealand in 1977 and, like many other successful independent New Zealand film makers, begins working for John O’Shea at Pacific Films where she is employed as an art director. Her filmography, which has garnered eleven New Zealand Film Awards, includes short dramas, experimental films, feature films, telefeatures and mini-series, commercials and documentaries. Preston will present us her disturbing psycho-thriller film Perfect Strangers.