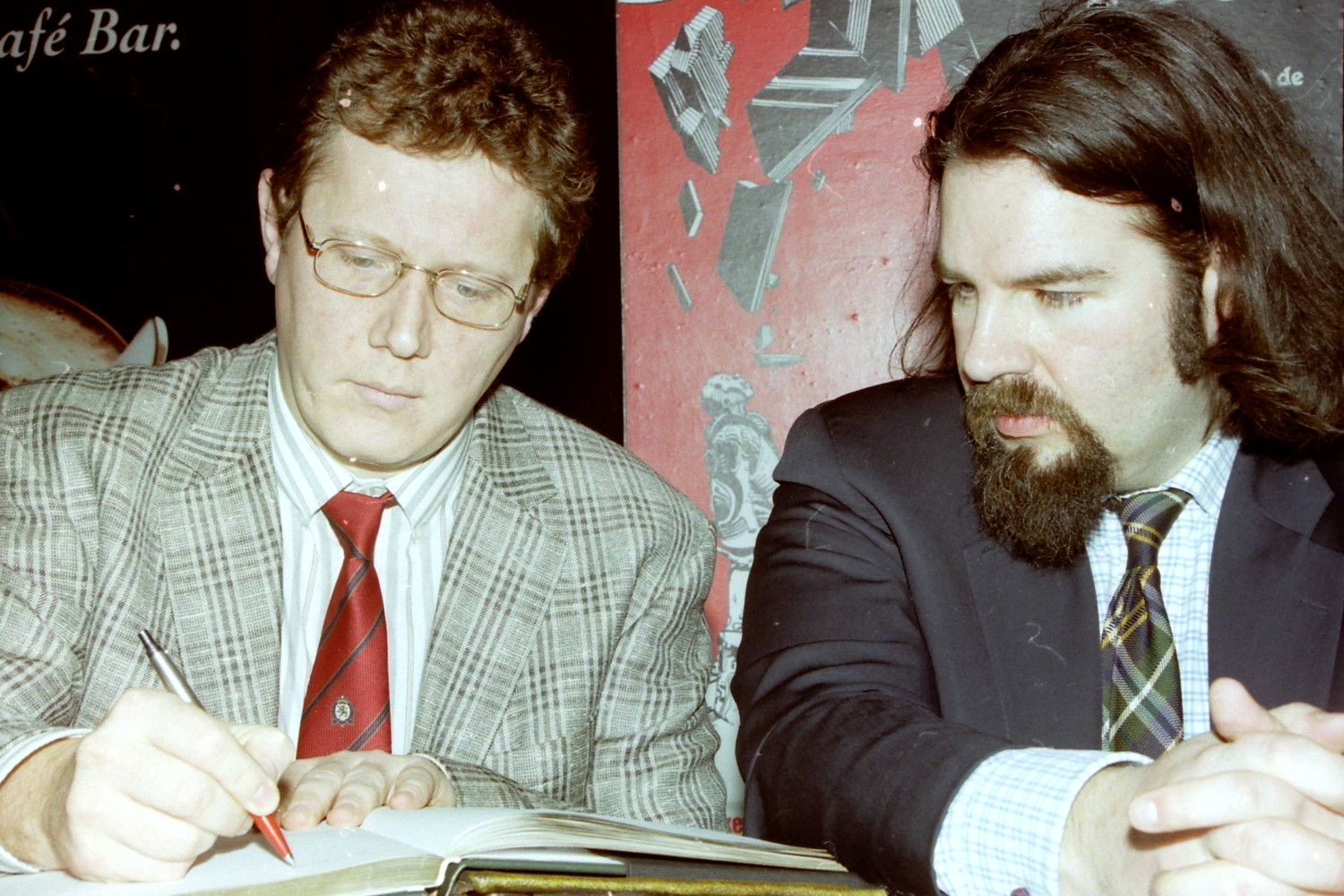 After completing computer science studies at the Free University of Brussels, Geert Royberghs starts working for Flemish Public Television, where, among others, he’s involved in the production of the successful series “Not for publication”. In 1992, he becomes project leader at the Centre for Informatics of the Brussels Capital Region. He’s responsible for network and systems management and maintains the Region’s website. Therefore, cyberspace has no secrets for him. During this period, he also works for the Connection department Brussels-Europe. Since 1999, he’s attached to the Cabinet of Minister Jos Chabert. Geert Royberghs is a member of our Méliès Jury.