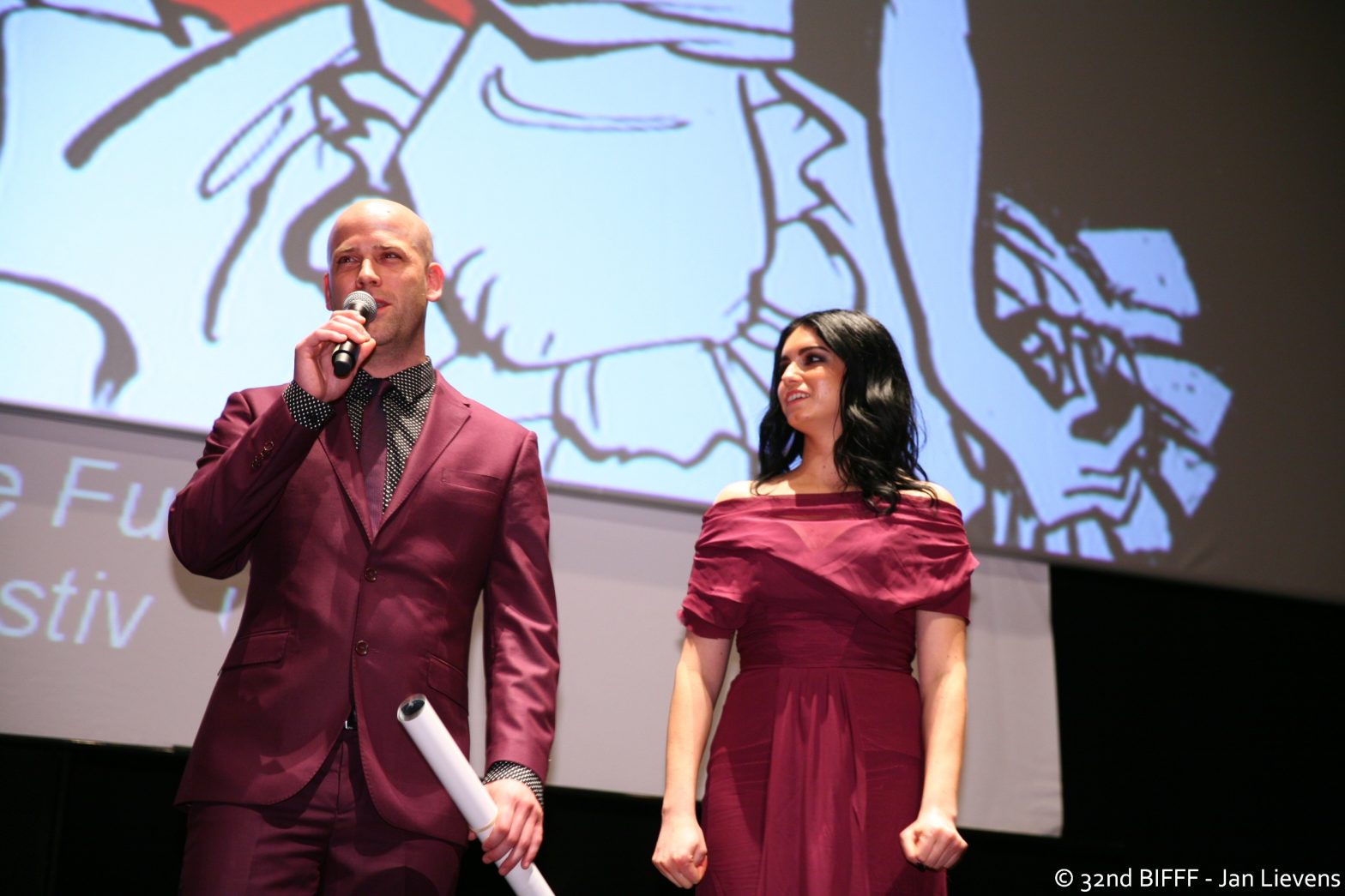 In 2008, Geoff Klein produced and directed the indie slasher film Bikini Girls on Ice. The film went on to achieve international success with screenings at over twenty film festivals. Two years later, Melissa Mira came on board to co-produce, co-direct, and star in the sequel, Pinup Dolls on Ice. Instead of learning their craft in a classroom, they’ve both sharpened their skills through actual on-set experiences. As a team, they strike an impressive balance between Klein’s visual aesthetics and Mira’s attention to detail. Priding themselves on their ability to operate without the assistance of outside investors, Klein and Mira’s philosophy of “doing it their way” means they can remain true to their uncompromising vision of Canadian horror cinema.