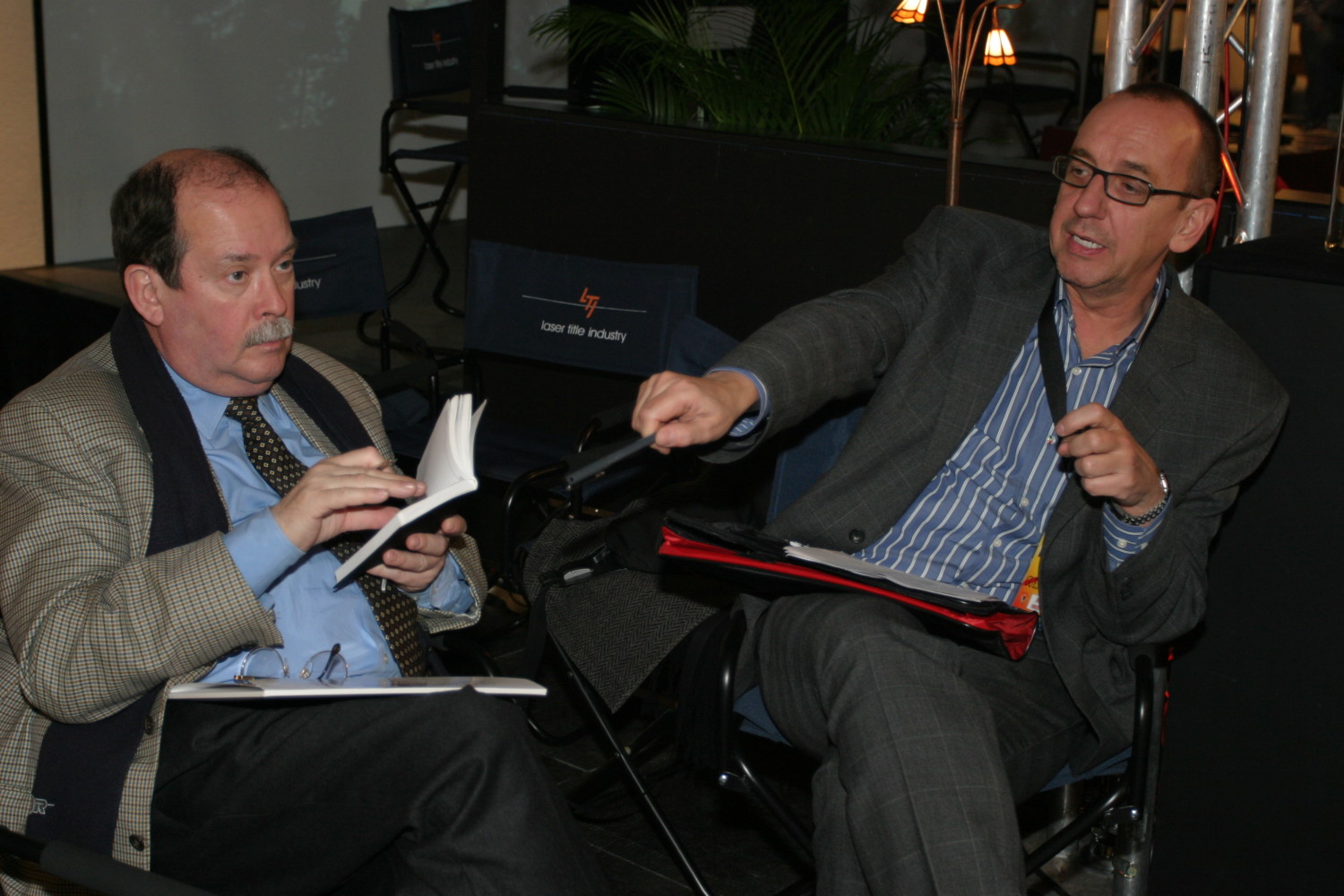 Joined the RTBF in 1966 and has been buying and programming long features for that television station ever since. He’s also been programmer of Canal + Belgium from 1989 until 2000, which enabled him to bring some fantasy films into their selection.