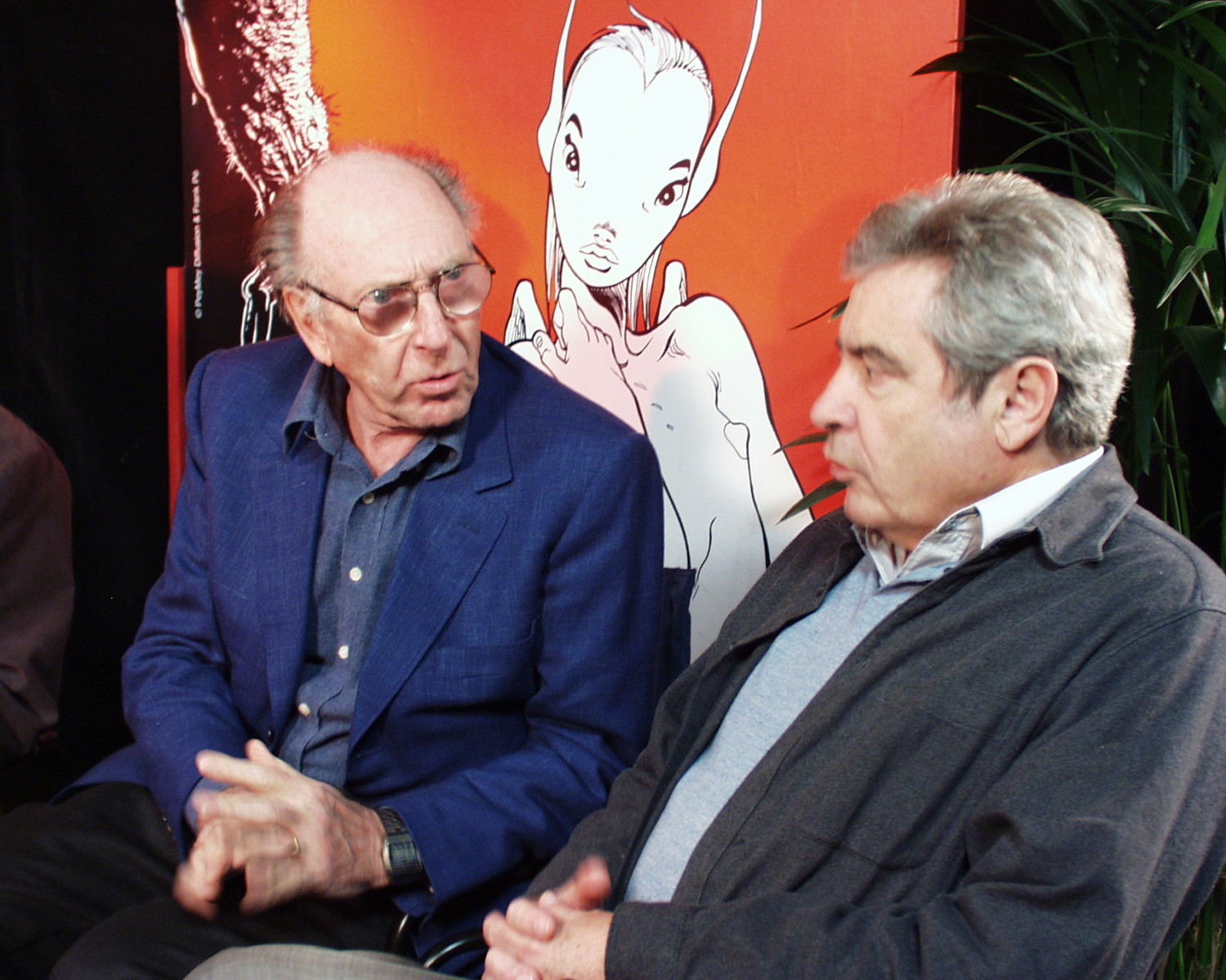 After studying philosophy and architecture, Frenchman Gérard Lauzier started a career as a comic-strip artist. He created a hilarious portrait of his generation (the one who thought they could change the world) in illustrious ma­gazines like Pilote. His attempts to translate his comic-strip universe to the big screen in films like T’empêches tout le monde de dormir (1982), P’tit con (1984) and La tête dans le sac (1984) weren’t very successful at first. But the sentimental comedy Mon père ce héros (1991), with Gérard Depardieu in the lead part, was a box office hit and subject to an American remake in 1994. Le plus beau métier du monde (1996) and Le fils du Français (1999) are further confirmations of the talent of this screenwriter-filmmaker. Gérard Lauzier is a member of our International Jury.