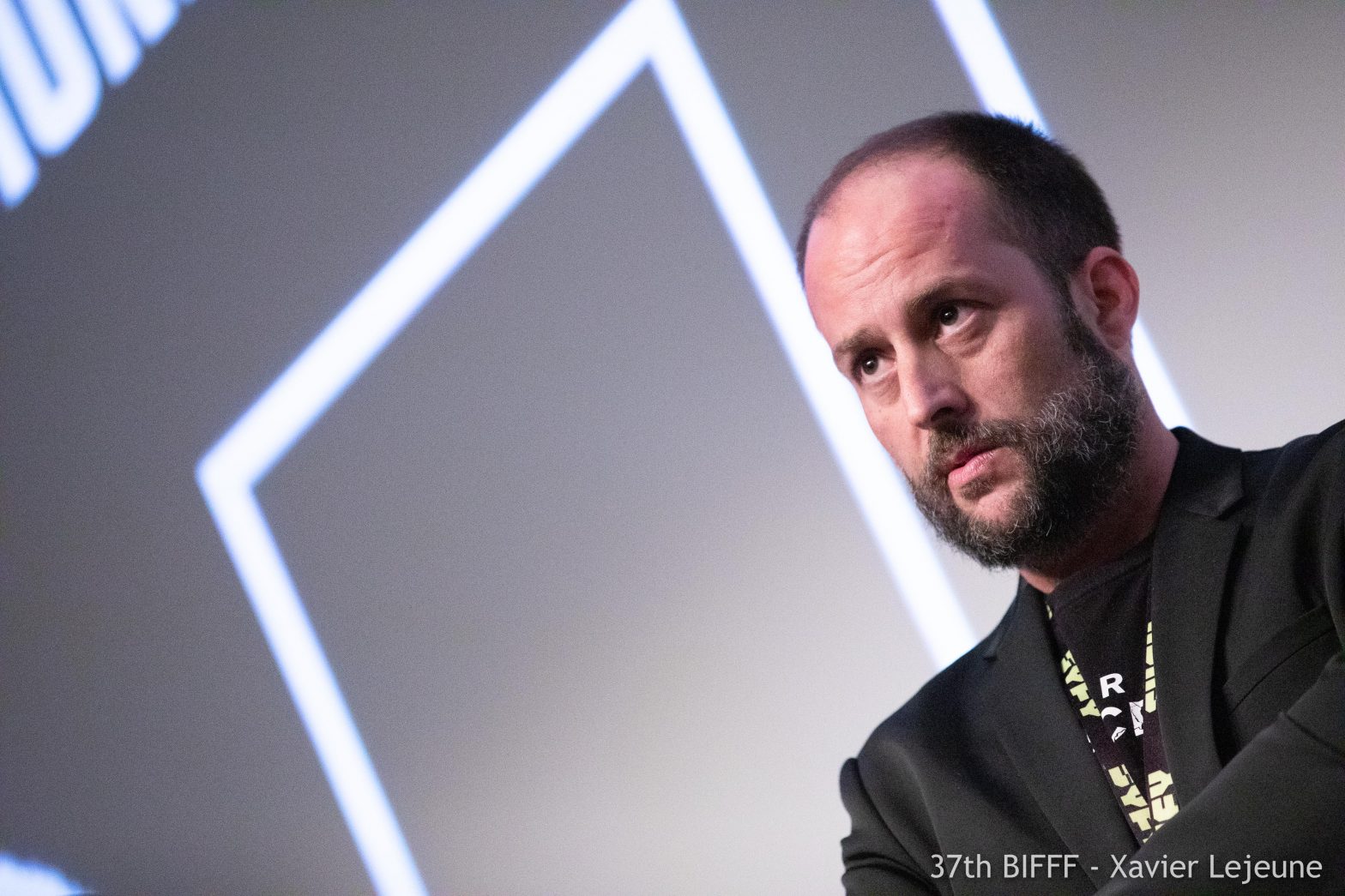 Gerard Quinto (Manresa, 1978) is a film critic for La Vanguardia newspaper and author of
numerous studies and books, such as Reservoir Dogs, in the collection of the magazine Directed
By. He studied at the Center for Cinematographic Studies of Catalonia, where he started some
of his first creations, such as the long Direcció Intencional Conscient and Estultícia. Under the
pseudonym Gerard Normal, he has also worked as a performer and musician with his group
Els Normals.