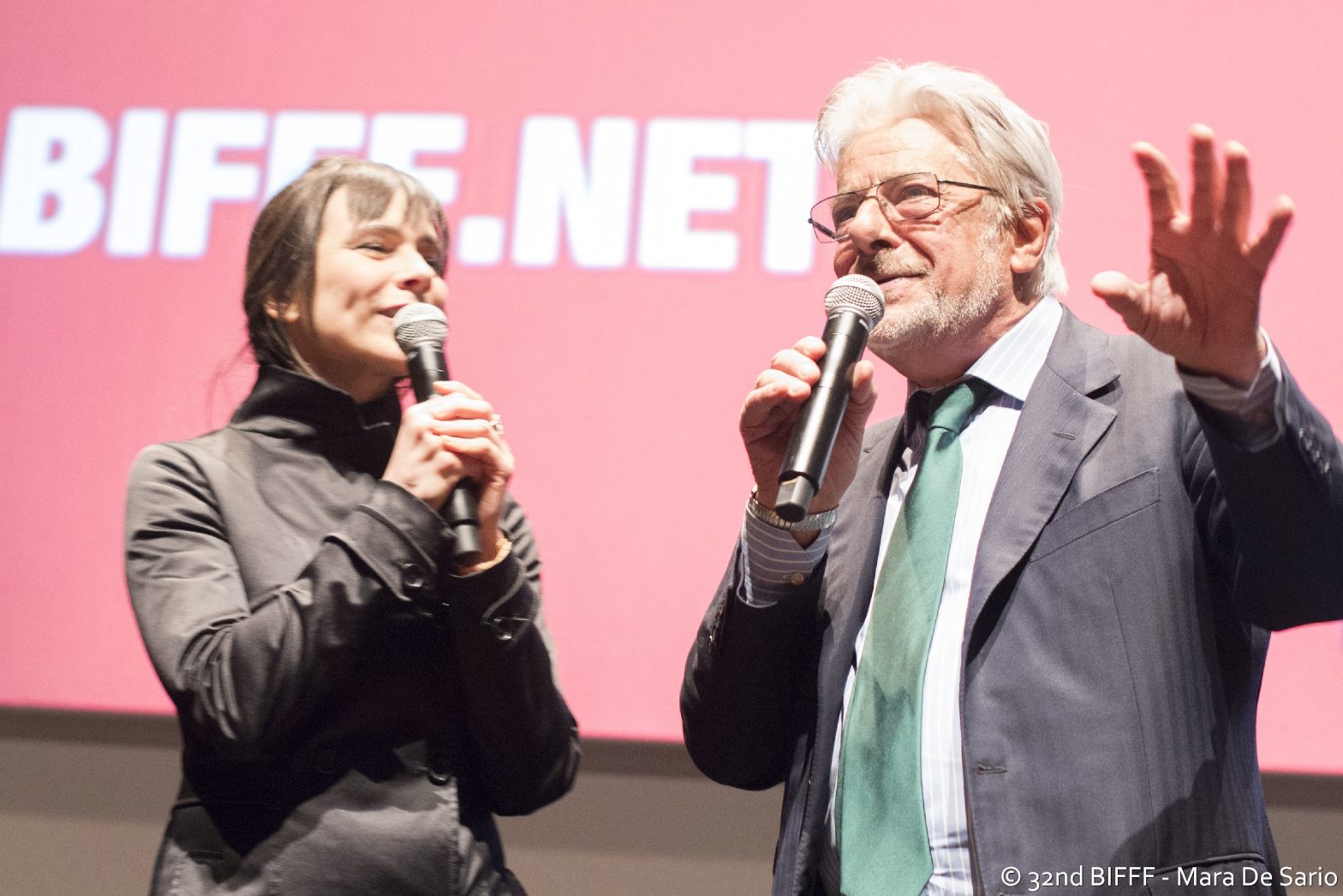 With more than 100 films to his credit, Italian actor Giancarlo Gianini has a daunting pedigree. The Italian voice of Jack Nicholson ( he’ll also receive a congratulatory letter from Kubrick himself for his work on The Shining ), of Al Pacino, Michael Douglas or also Dustin Hoffman, the charismatic face in Hollywood blockbusters such as Hannibal, Darkness, Man of Fire or the double James Bond whammy Casino Royale and Quantum of Solace… Who does it better? This year, he’s at the BIFFF to present his second feature film as a director : The Gambler Who Wouldn’t Die, in which he stars alongside F. Murray Abraham.