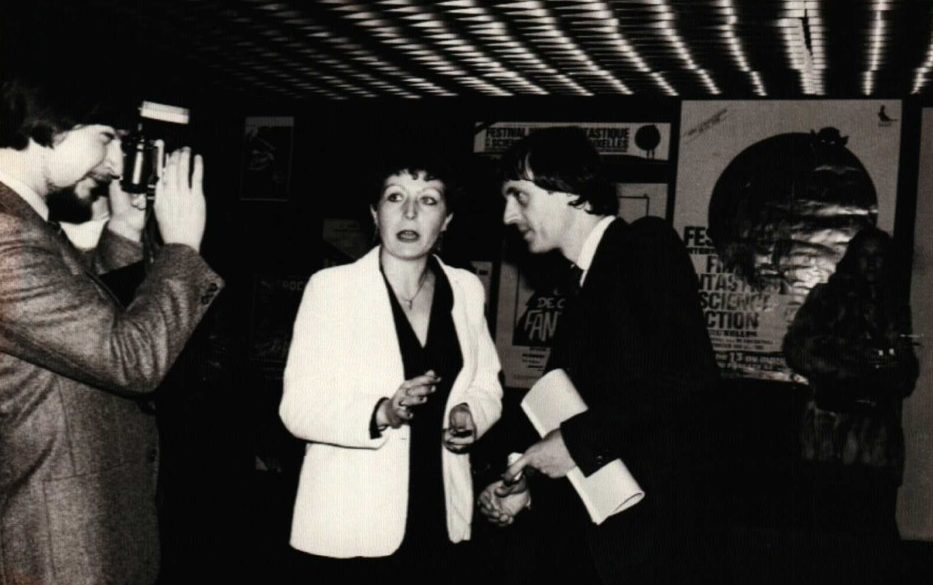 Gilberte Françoise Etienne is better known as Gigi Etienne. In the 70ties she shoots short features on Super 8 together with some friends and participates to the organization of several film events : “les Rencontres du Jeune Cinéma”, “le Festival National du Film Super 8”, … ). In the beginning of the eighties, together with her friends Annie and Freddy Bozzo and Georges and Guy Delmote, she founds the Brussels International Festival of Fantastic Film, Science-Fiction and Thriller. For more than 15 years she runs the press service, the various make-up contests and the jury’s. Today Gigi Etienne rests closely attached to the Festival team.