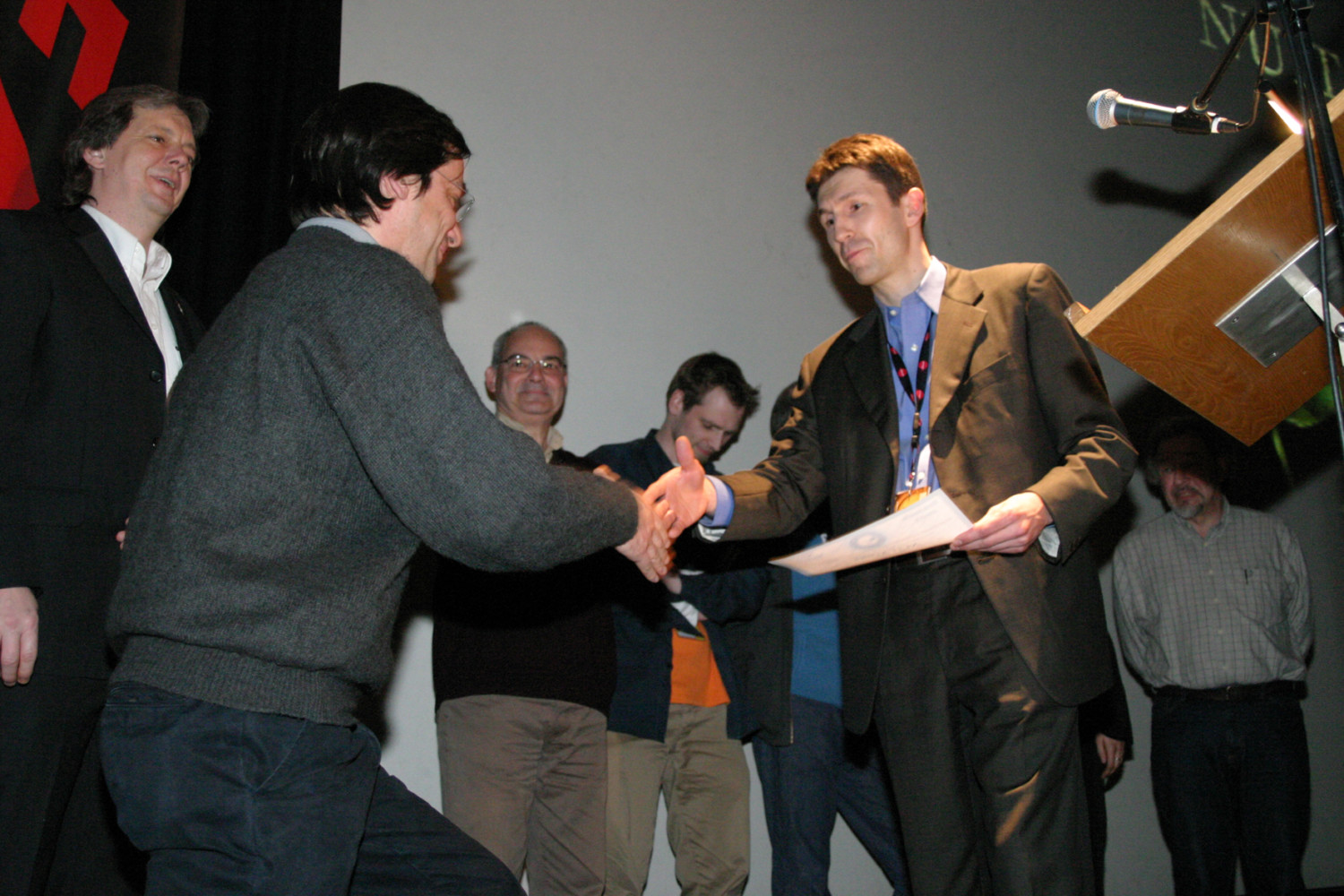 Born in 1968, Gil Van Laer already developed an interest in ‘moving images’ from a fairly young age. Later, his studies at the Solvay Business School of the Free University of Brussels occurred at the same time as the opening of Belgium’s first Multiplex (Kinepolis Brussels), a happy coincidence which resulted in the fact that from then on, the so called film virus damaged him permanently. An initial career start in finance and banking had to make way fast for a job in the film and entertainment industry, where Van Laer worked from 1994 till 1997 for the Kinepolis Group. In March 1997 he moved over to Buena Vista International (the marketing and distribution division of the Walt Disney Studios), where almost 8 years later, he is still working as the Executive Director Marketing for BVI Benelux and Branch Manager for Belgium.