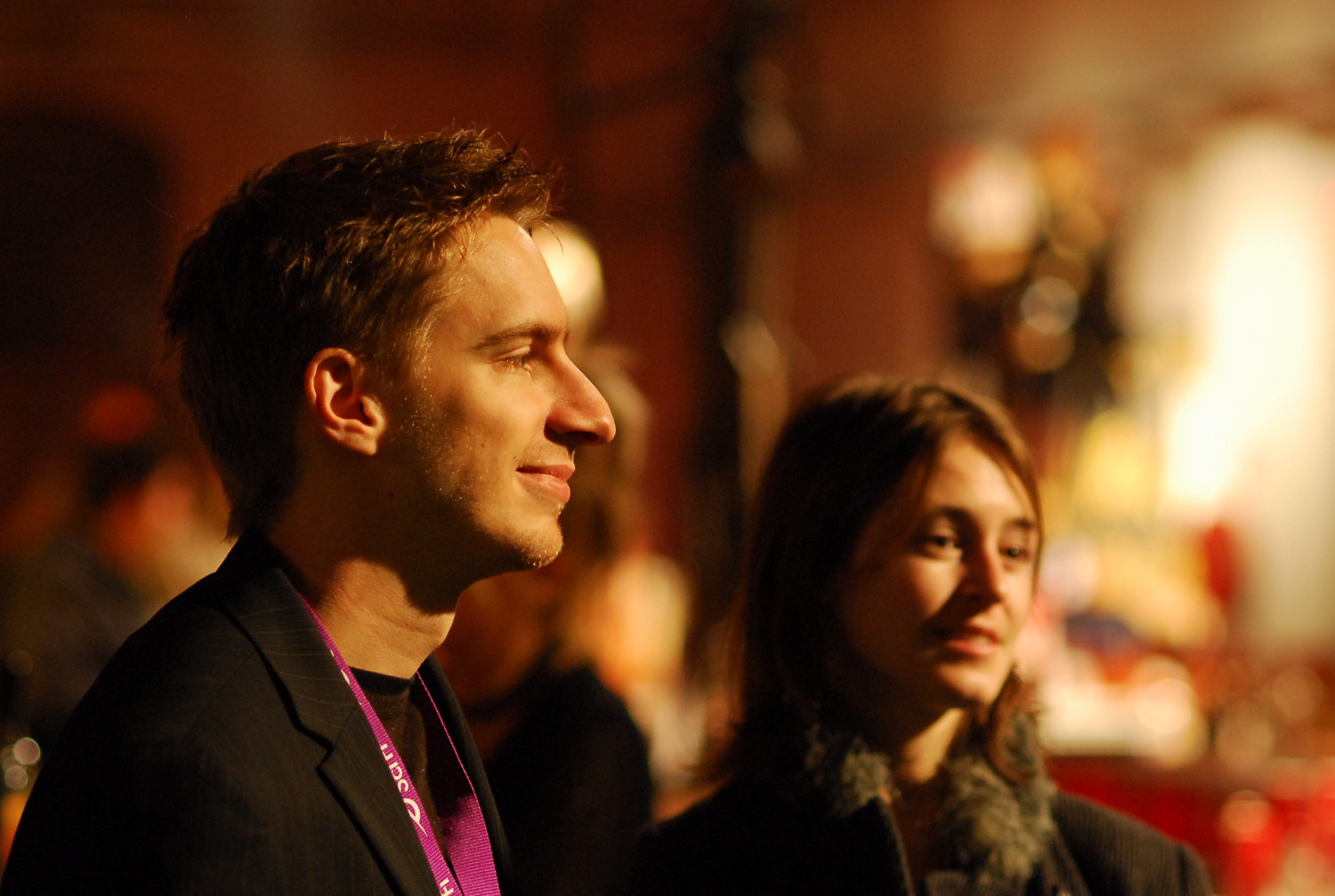 This self-taught writer, producer and director founded his own production company Title Films in 2003. A year later he releases his first feature, Last Night on Earth. Two years later, he presents The Room at the BIFFF. He then also branches to script writing and production, which brings him back to the festival with features such as Axelle Carolyn’s Soulmate and Starry Eyes by Kevin Kolsch & Dennis Widmyer. He’s back this year with the world premiere of Painkillers, an original and engaging twist on the vampire theme, which he wrote and produced.