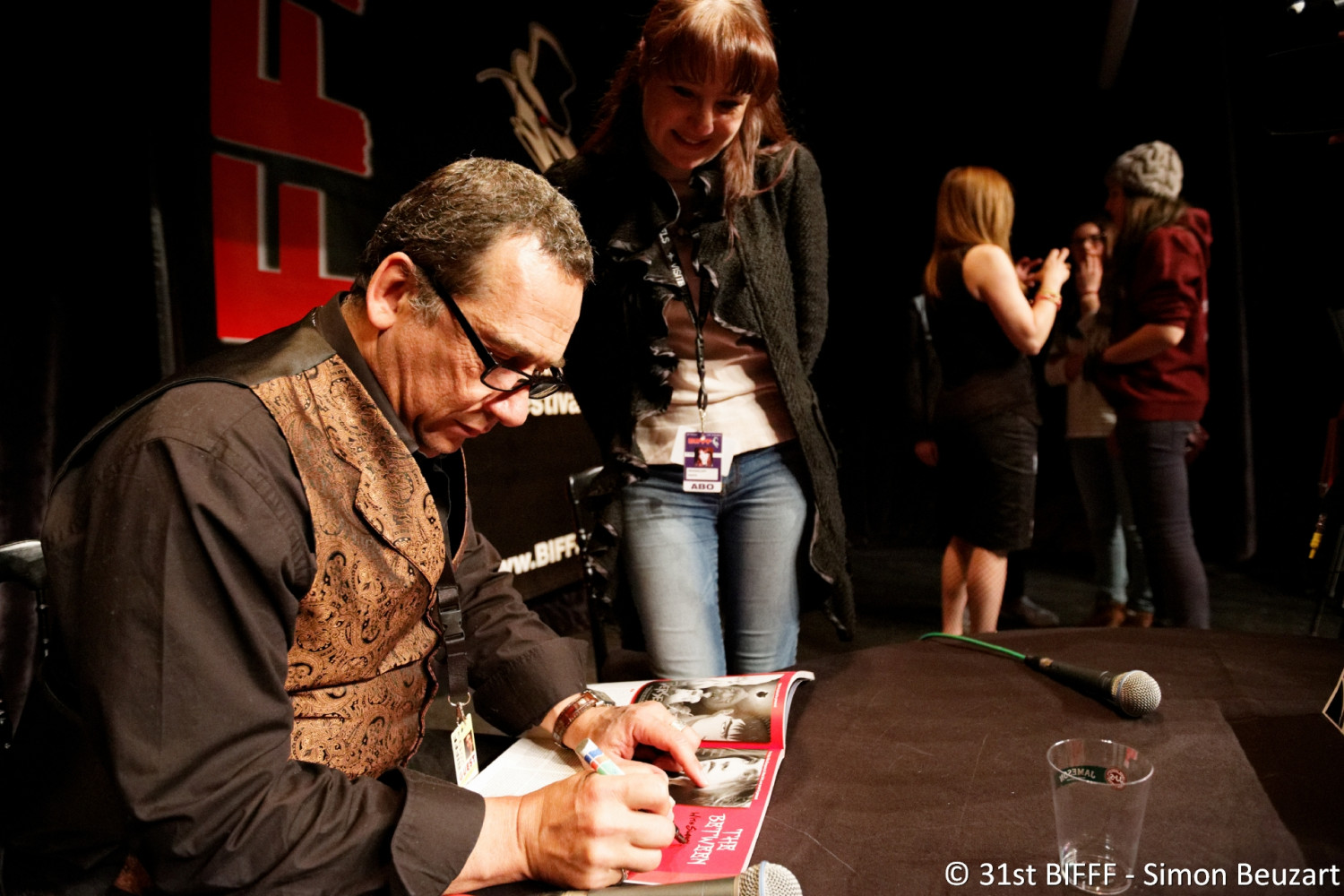 He was born in Brussels, Belgium from Italian parents and lives in Los Angeles with his wife LaDon Drummond. Giorgio studied screenwriting with Frank Daniel (Sundance Institute) and Political Science and International Relations at the Université Libre de Belgique. During those years he directed his first semi professional short, “The Nickelodeon Type”. Giorgio has always considered The Museum of Cinema of Brussels to have been his real teacher. Giorgio Serafini worked with actors such as Roy Scheider, William Shatner, Christopher Lloyd, Wesley Snipes, Dolph Lundgren, Vinnie Jones, Jean Smart, Esai Morales. He has directed and/or written for companies such as CBS, Sony, Voltage Pictures, Lionsgate. Last time, we welcomed him at the BIFFF was in 2013 with The Between. Five years later, Giorgio is back with his latest post-apocalyptic thriller, Flashburn!