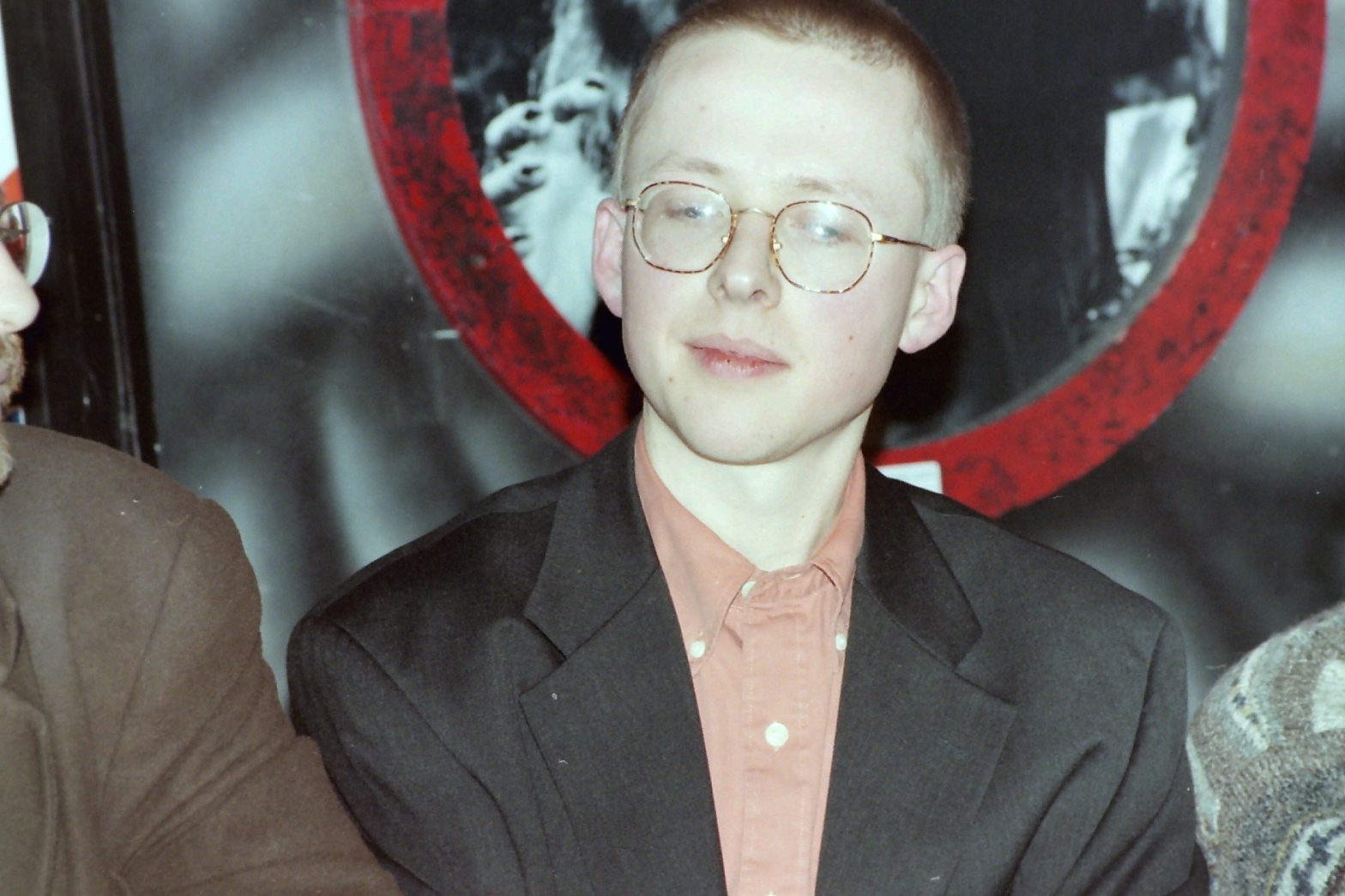 Gorik de Henau (Ukkel, 1971) studied Philosophy at the Catholic University of Louvain and obtained a post-graduate in Culture and Communication at the Catholic University of Brussels. In 1996, after having been active in telemarketing and sales, he started working as a collaborator at the Cabinet of Jos Chabert, Minister of the government of the Brussels Capital Region. For two weeks he will put aside his heavy administrative responsibilities and be a member of our European Jury.