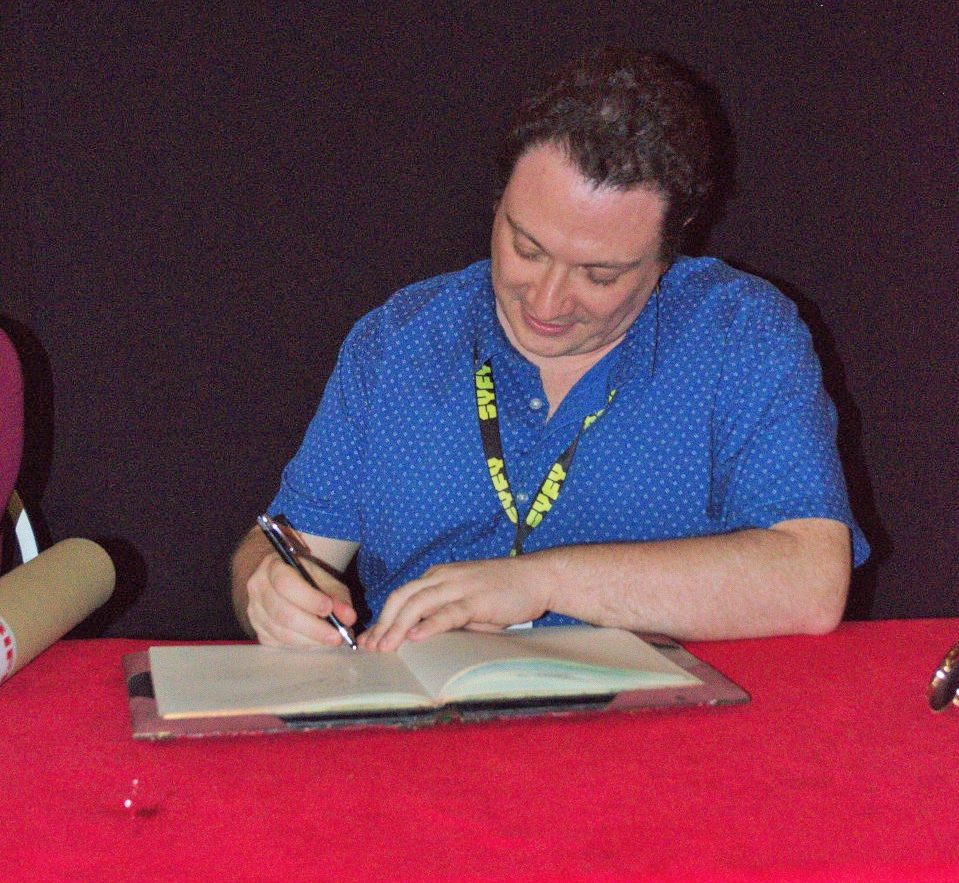 Grégory Cavinato was born in 1976 in Huy but has been living in Brussels for many years. He studied at ULB (ELICIT/Master in Scriptwriting and Film Analysis) and ISTI (English/Dutch translation) and is active as a journalist, scriptwriter, translator, subtitler, pedicure, and cosmonaut. Since 2005, he has been writing for the online magazine Cinergie.be and his movie ratings are published monthly in the Flemish magazine Filmmagie. Grégory is currently preparing the science-fiction miniseries FISHBOY, in collaboration with director Laurent Michelet (FUGAZI), an ambitious French project of which the first images – if all goes well – will be shot in 2020. Grégory is a regular member of the press jury at various festivals (Anima, Cinemamed, Les Enfants Terribles, etc.) and has been collaborating since 2010 with the Cinematik festival in Piestany (Slovakia), where he curated a retrospective on Belgian film in 2017. Since 2009 he has been a member of the UPCB-UBFP film press association (it was either that or join a Fight Club…). He was infected with the fantasy virus upon seeing PHANTOM OF THE PARADISE as a child and hasn’t missed a single edition of the BIFFF since 1999. Grégory is especially fond of Frank Zappa, Dario Argento, Brian De Palma, and calves.