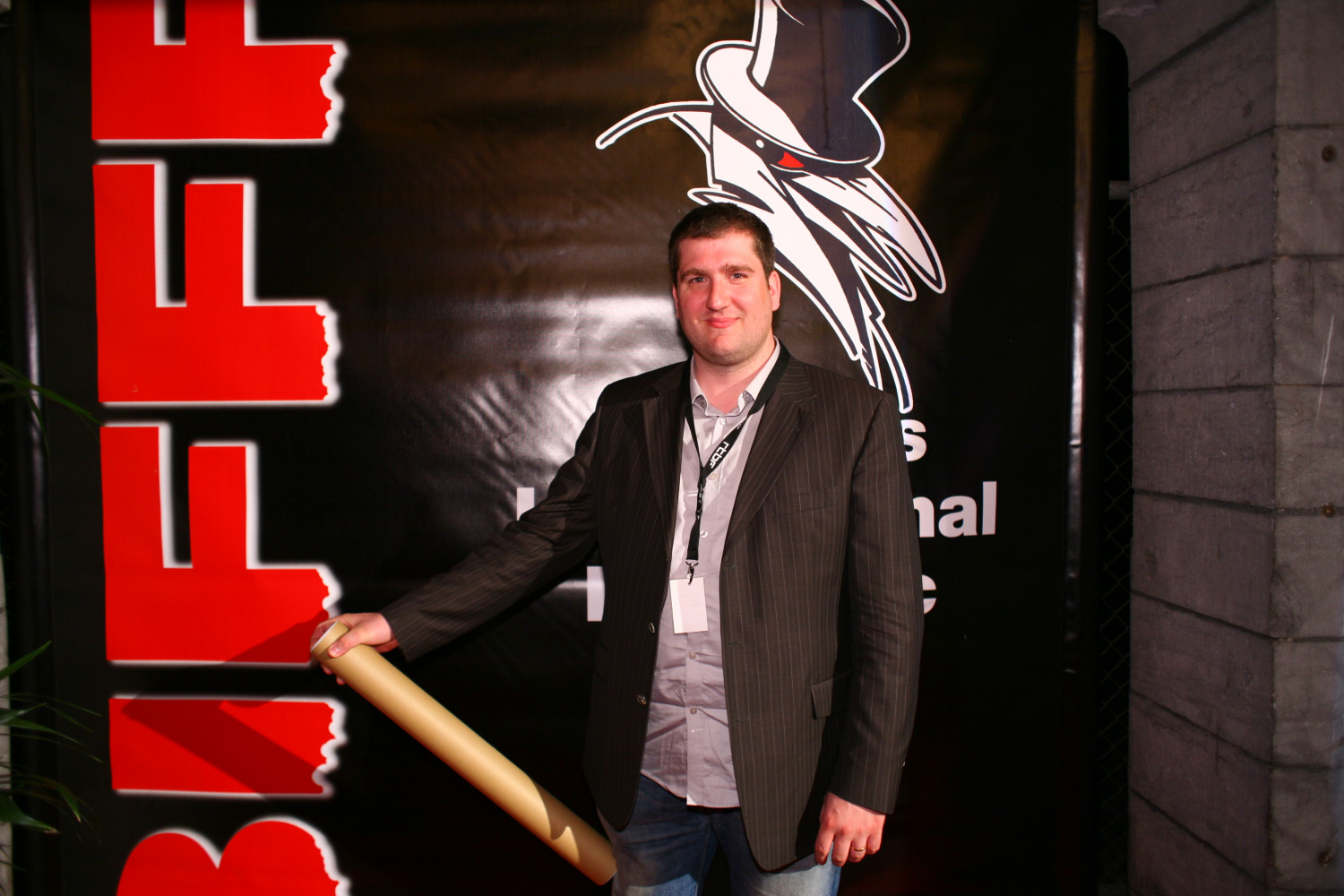 A big movie fan since his youth, Guillaume Lubrano starts as an editor and a journalist with M6, while also directing short features. In 2000, he creates the short feature website cine-courts.com (news site and video hosting).Two year later, he founds his own production and distribution company WE PRODUCTIONS with the intention to produce fiction. He develops several projects, mostly in the science fiction genre, including the television series Métal Hurlant, of which we’ll present the first episode in international première on Tuesday 19 April at the closing of the BIFFF. Lubrano is also developing two other fantastic television series and a first long feature.