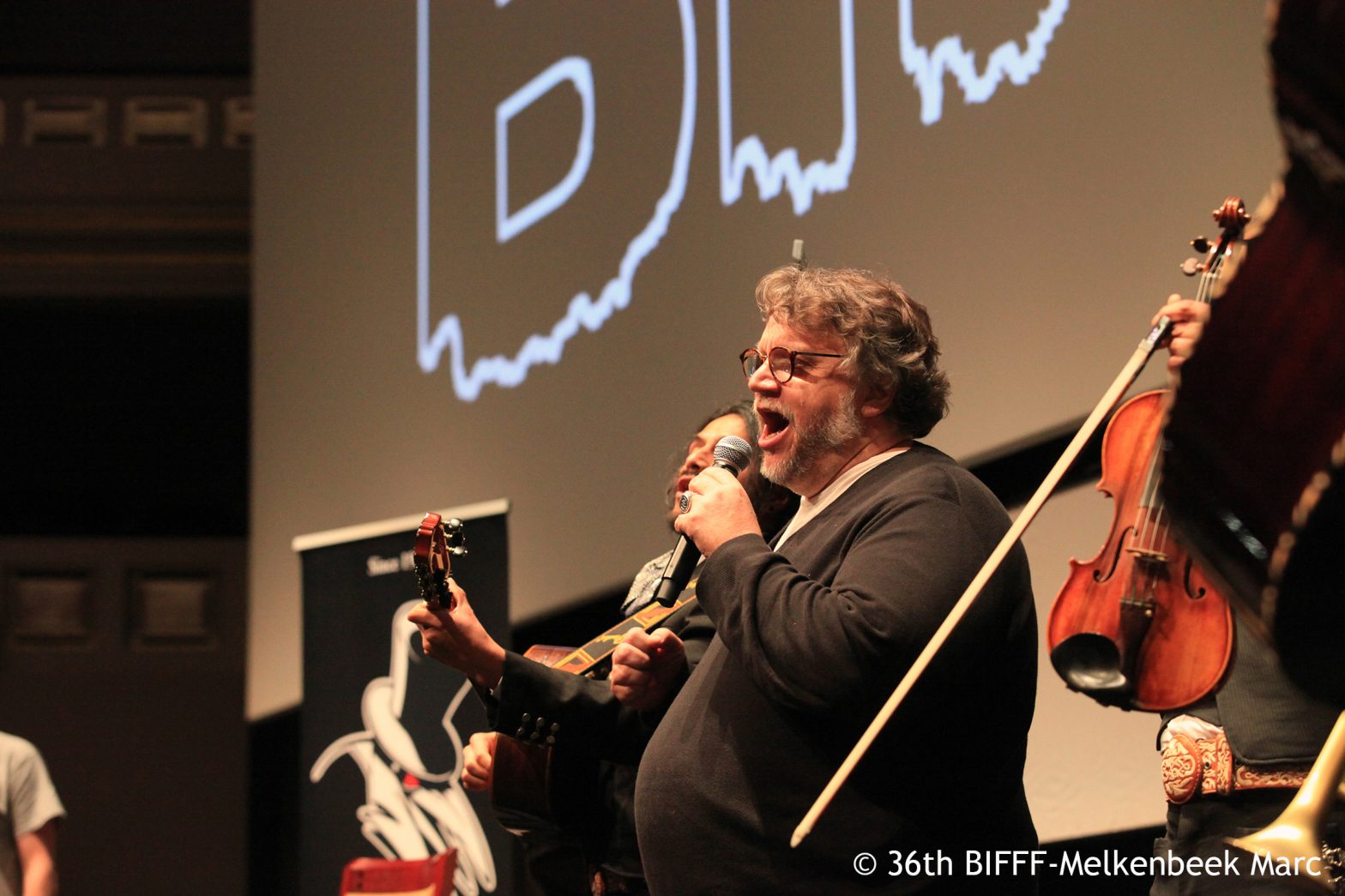 He’s the man of the moment. The Shape of Water won 4 of those mythical statues, including Best Movie and Best Director. That makes The Shape of Water the first “monster movie” that gets bestowed with this honor and that also makes Guillermo del Toro a member of the club of Mexican Oscar winners that includes Alfonso Cuarón and Alejandro G. Iñárritu. And that’s about time. Since Cronos (Silver Raven at the BIFFF 1994) del Toro makes one unique genre feature after another. He made an excursion to the Marvel universe with Blade 2, he shot two adaptations of the legendary Dark Horse comic Hellboy and dissected the Franco Regime in The Devil’s Backbone and Pan’s Labyrinth. Guillermo del Toro is not only a true visionary, but also the living proof that a Mexican immigrant can enter the pantheon of cinema greats, as he said himself in his acceptance speech.