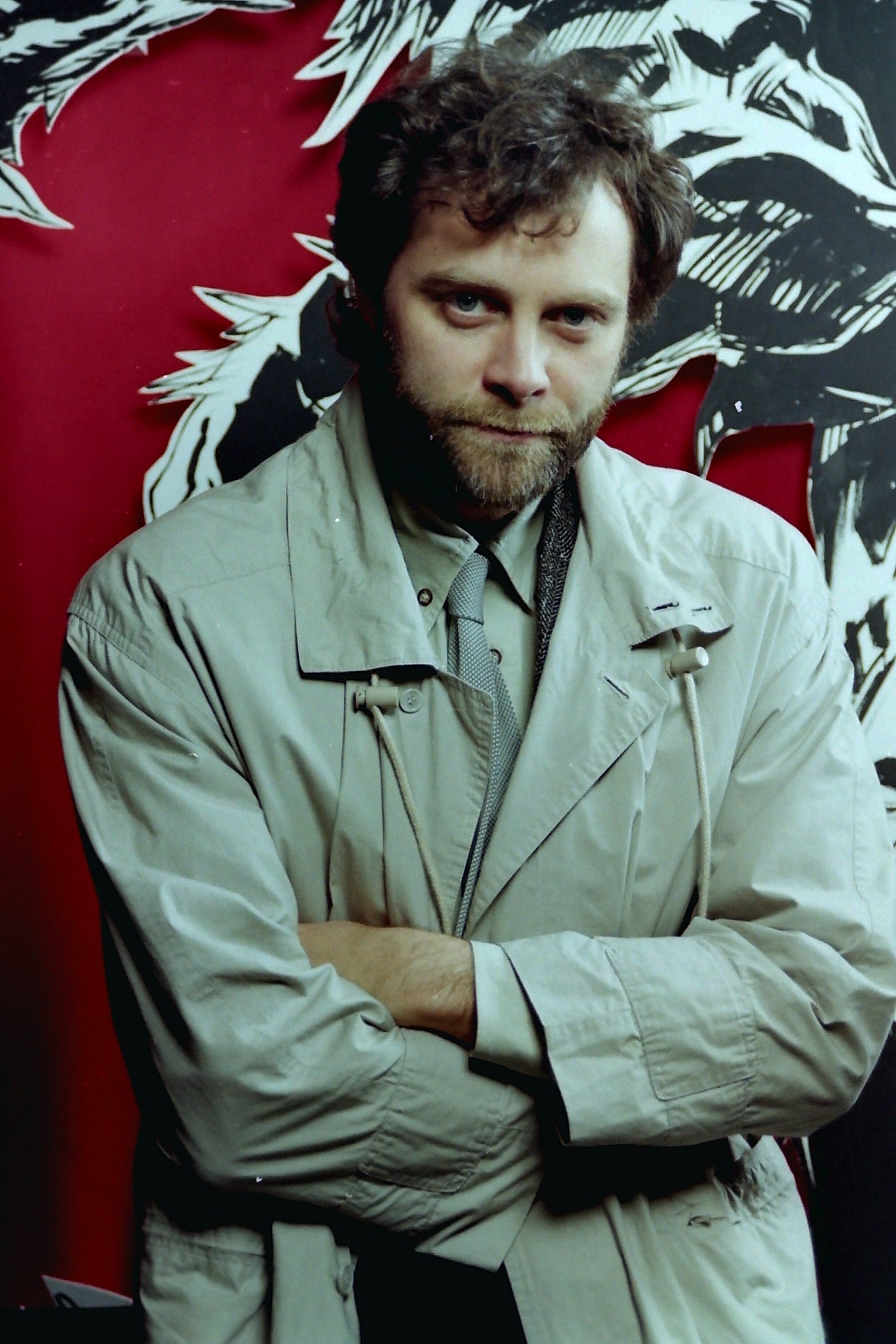 Argentinean director Gustavo Mosquera studied film from 1979 till 1985 at the Cinema Experimentation and Production Centre. He directed his first long feature in 1988. Lo Que Vendra, based on a true story, tells about an innocent bystander who gets shot by a policeman. His next movie, Pargue Chas, was inspired by the comedy series written by the Argentinean author Ricardo Barreiro. Besides his activities as a director, Mosquera also teaches directing at his former school. It was in this capacity that he functioned as the co-ordinator for Moebius. This remarkable film is the endwork of some of his students. Moebius got an enthusiastic reception by the international film critics and started to collect prizes at numerous festivals. Gustavo Mosquera will be among us this year to present the film.