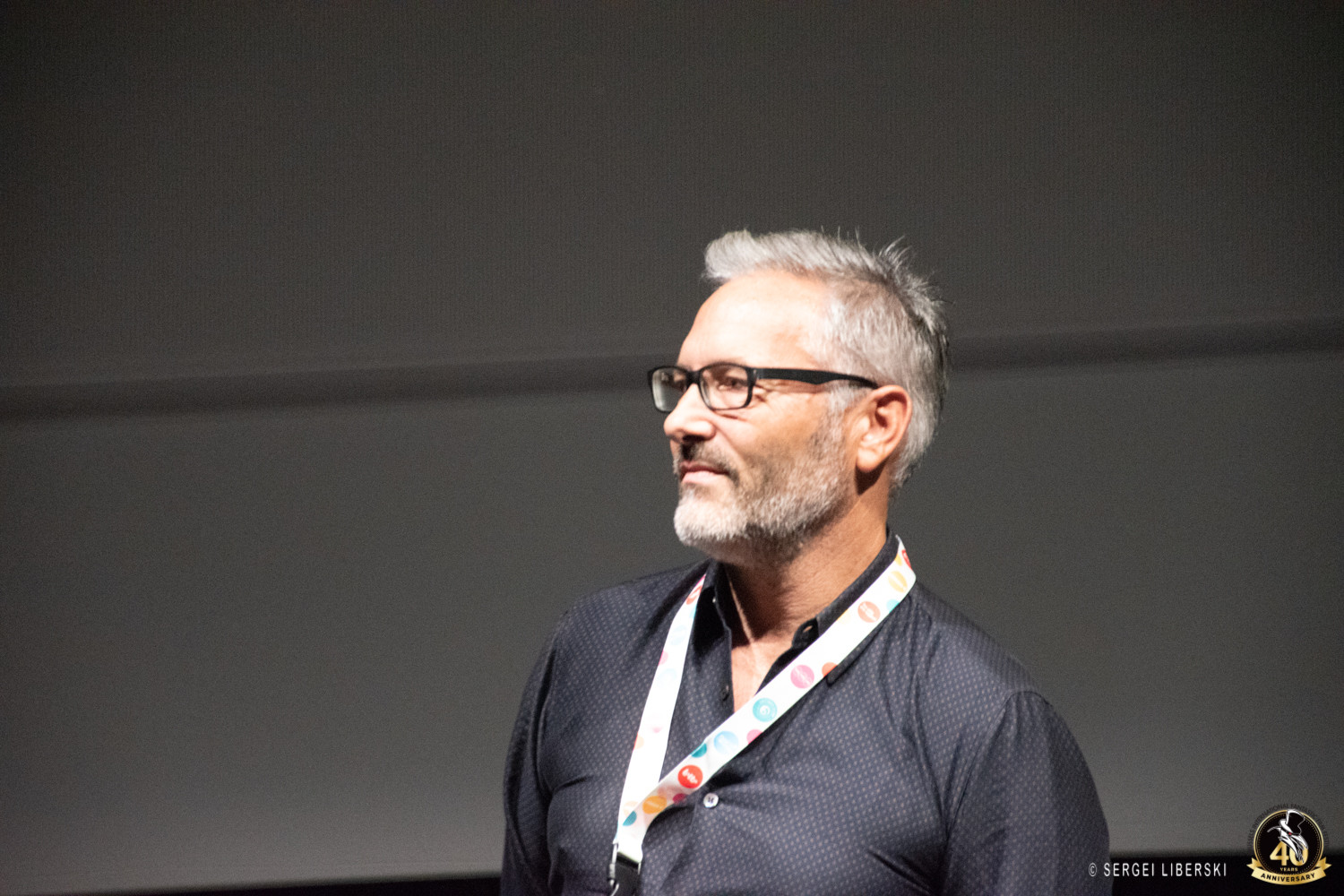 In 2001, Hans Herbots directed his first feature film, FALLING, based on the book “Vallen” by Anne Provoost, with Alice Krige and Jill Clayburgh in the main roles. In 2010, he directed HET GODDELIJKE MONSTER, a ten-part drama series for Flemish public television Eén, based on the trilogy of the same name by Tom Lanoye. The feature film THE TREATMENT, from 2013, was based on Mo Hayder’s bestseller. In early 2021, he co-directed 4 episodes of the series THE SERPENT for the BBC and Netflix. It was one of the most watched series on Netflix in the world that year. The series was shot in Bangkok and London, with Tahar Rahim, Jenna Coleman and Stacy Martin as lead parts.