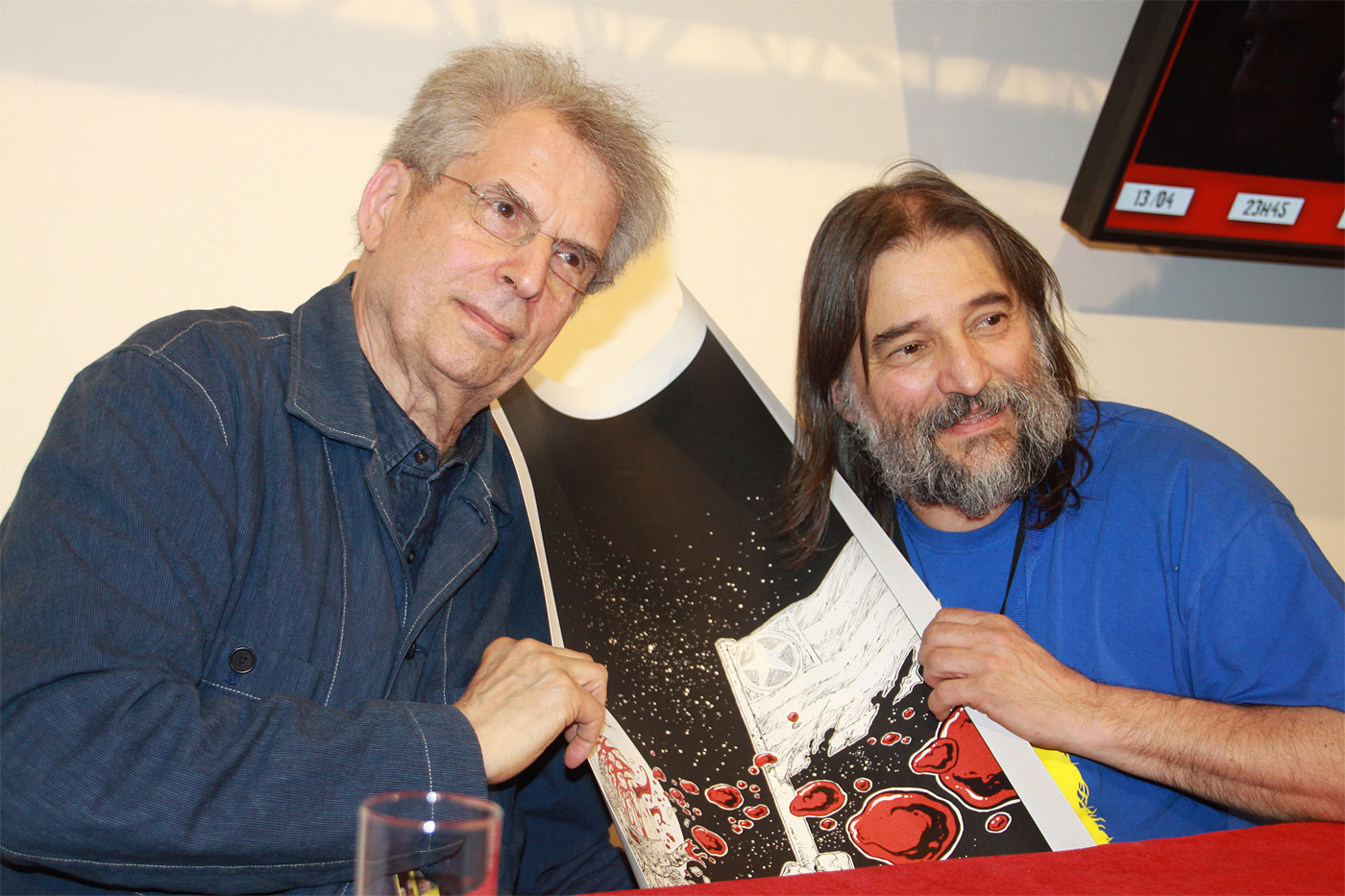 In 1966, Harley Cokeliss left Chicago to study at the London Film School. In the 1970s he shot many documentaries (notably the first version of J. Ballard’s Crash!). In 1980, Cokeliss is chosen to lead the second unit of Irvin Kershner’s The Empire Strikes Back. This is followed by Battletruck in 1982, the adaptation of a script by John Carpenter with Tommy Lee Jones in the lead (Black Moon Rising), a film with Burt Reynolds (Malone) and 1988’s Dream Demon, which will become a true cult phenomenon. Dream Demon has now been restored to its full glory and will be screened at this year’s BIFFF!